Britons of a certain generation will remember the dangers posed by lead poisoning, which affects multiple body systems – causing vomiting, abdominal pain, fatigue and much more. It is particularly detrimental to the development of the nervous system in young children.

Throughout the last century, exposure to the toxic metal surged within the UK. The widespread use of lead in everyday products, including paint, children’s toys, jewellery and car batteries, meant the UK population was at risk of exposure in numerous walks of life, especially those working in heavy industry.

Yet clear progress has been made over the years in removing the threat in the UK and much of the west. In 1992, the UK introduced a prohibition on most lead-based paints, while leaded petrol was banned in 2000.

The number of British workers under medical surveillance for lead poisoning meanwhile fell from 21,113 in 1992/93 to 7,162 in 2009/10, according to data from the Health and Safety Executive. And just one child fatality was recorded in England between 1981 and 1996.

“With lead poisoning, we sort of learnt things on the hoof during the 20th century [for] how we should treat toxins and pollutants in the environment,” says Andy Meharg, a Professor in the School of Biological Sciences at Queen’s University Belfast. “We are better at regulating chemicals now.”

But although the UK has virtually eradicated fatal lead poisoning in children, the global outlook paints a darker picture. In many countries, particularly those in North Africa, the Middle East and South Asia, lead-based products are being prioritised, despite their health risks, to drive economic growth.

As a result, around 800 million have blood lead levels above the safe limit of 5µg/dl, according to UNICEF, the consequences of which are likely to come home to roost in the form of neurological disorders in the years ahead. 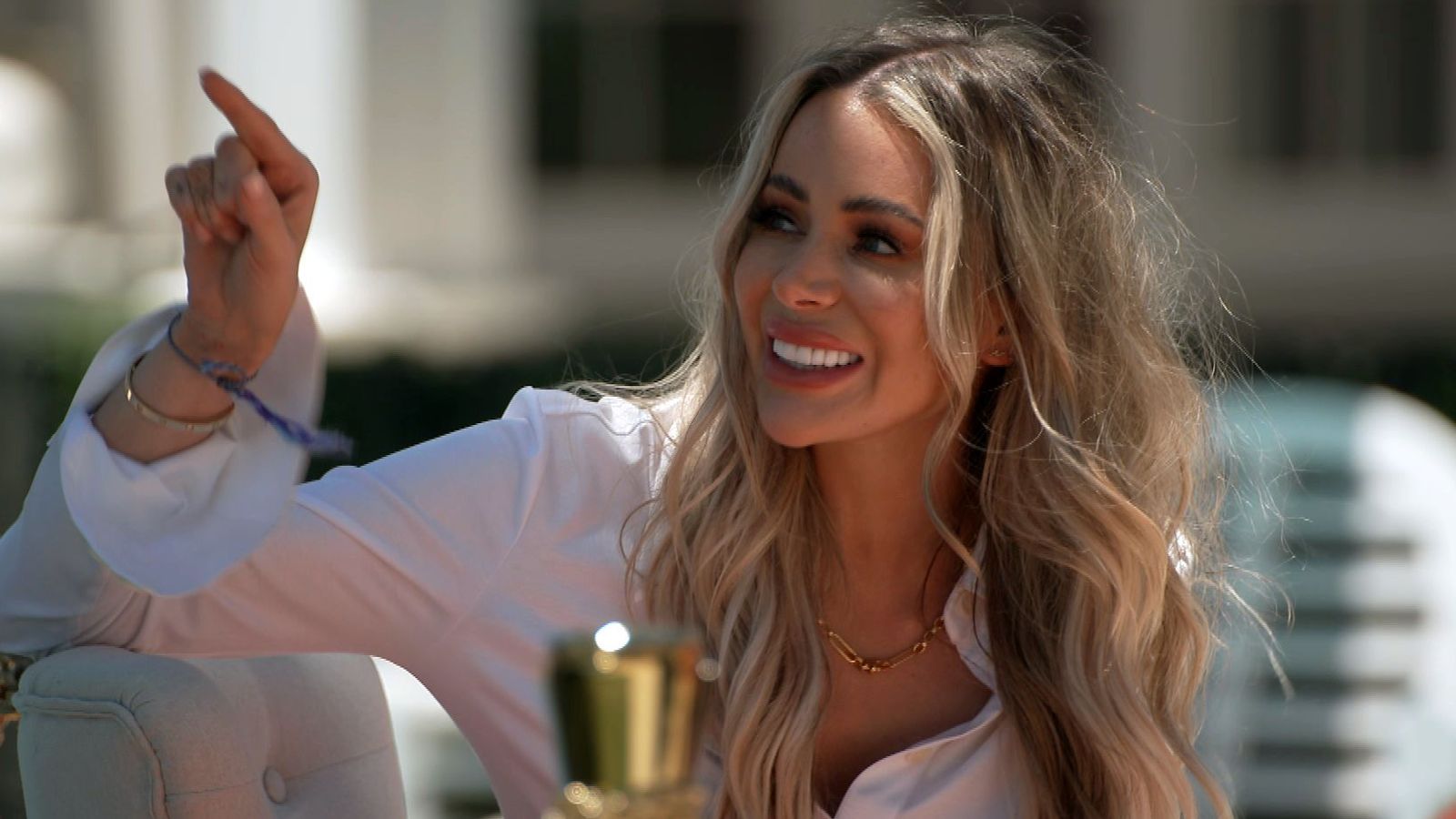