Hello again. I am delighted to resume this column after such a long interval. I hope you have missed reading it as much as I missed writing it.

I planned to restart with an upbeat column full of hope and promise about wild things that surround us. Like kicking crisp brown fallen leaves on an autumn walk while seeking fungi in a damp wood and watching a jay collect acorns.

But all that changed when I heard a sad tale I thought I should share with you.

It attracts scarce birds like kingfisher, bittern and bearded tit as well as birds of prey such as kestrel, peregrine falcon, marsh harrier and buzzard. Also home of endangered water voles, the Bexley-based reserve continued reverberating with birdsong and the swish of wind-blown reeds during the Covid pandemic, providing aural treats and escape from bombardment by soaring daily fatality figures. Reserve manager Karen Sutton and a group of dedicated volunteers work hard to keep this wild habitat in top condition.

Wild Things Column: Out in search of butterflies

But it seems not everyone is a fan. A wave of vandalism has hit the reserve. In a senseless wrecking spree, mindless idiots knocked over wooden posts, almost demolished a pond-dipping platform and severely damaged viewing screens. One screen created and erected by volunteers was ripped out and used as kindling to make a fire.

Karen tells me repairs will cost at least £20,000 as contractors will have to be called in.

What is wrong with these people? No, not people, lowlifes.

Police hunting them are appealing for anyone with information to call 101, quoting 3913369/21.

If you see anything untoward at Crossness in future try to capture pictures on your mobile phone from a safe distance. DO NOT confront individuals.

Wild Things: Basking in the sunshine

I suppose it is too much to hope that if these cretins try repeating their wanton destruction they might actually fall into one of the many Crossness ditches. Now that would be justice. 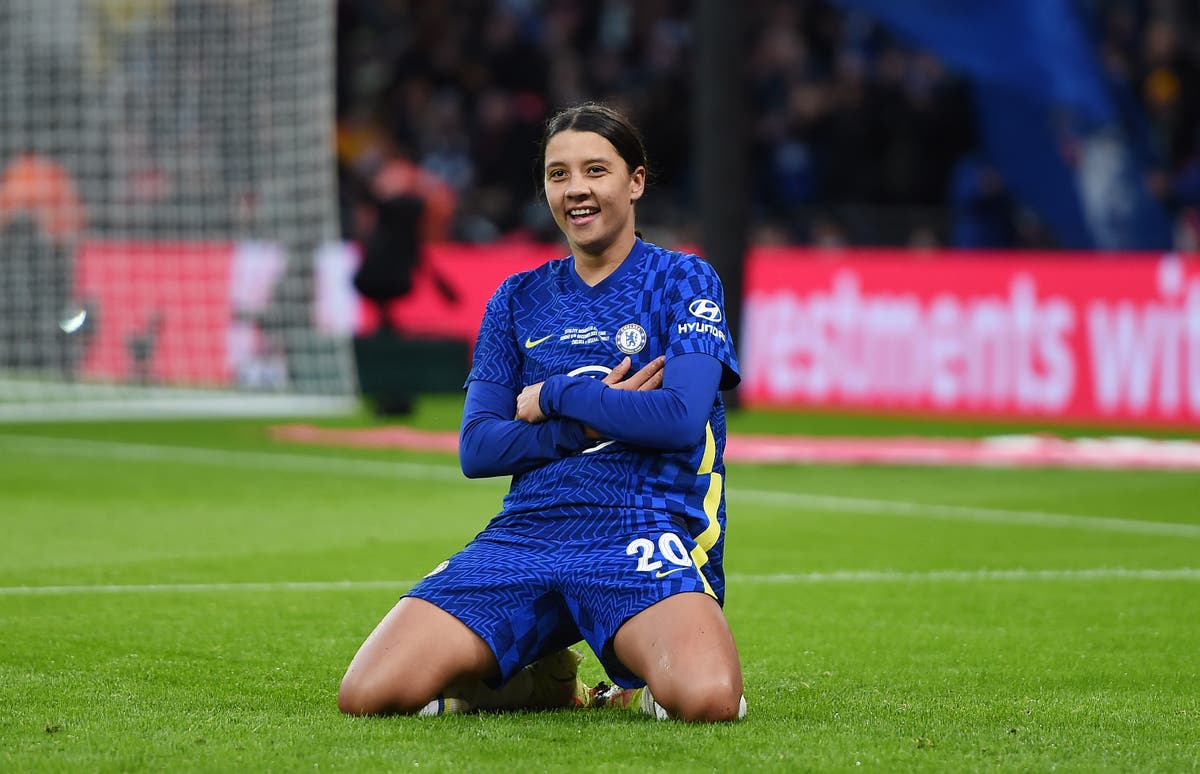