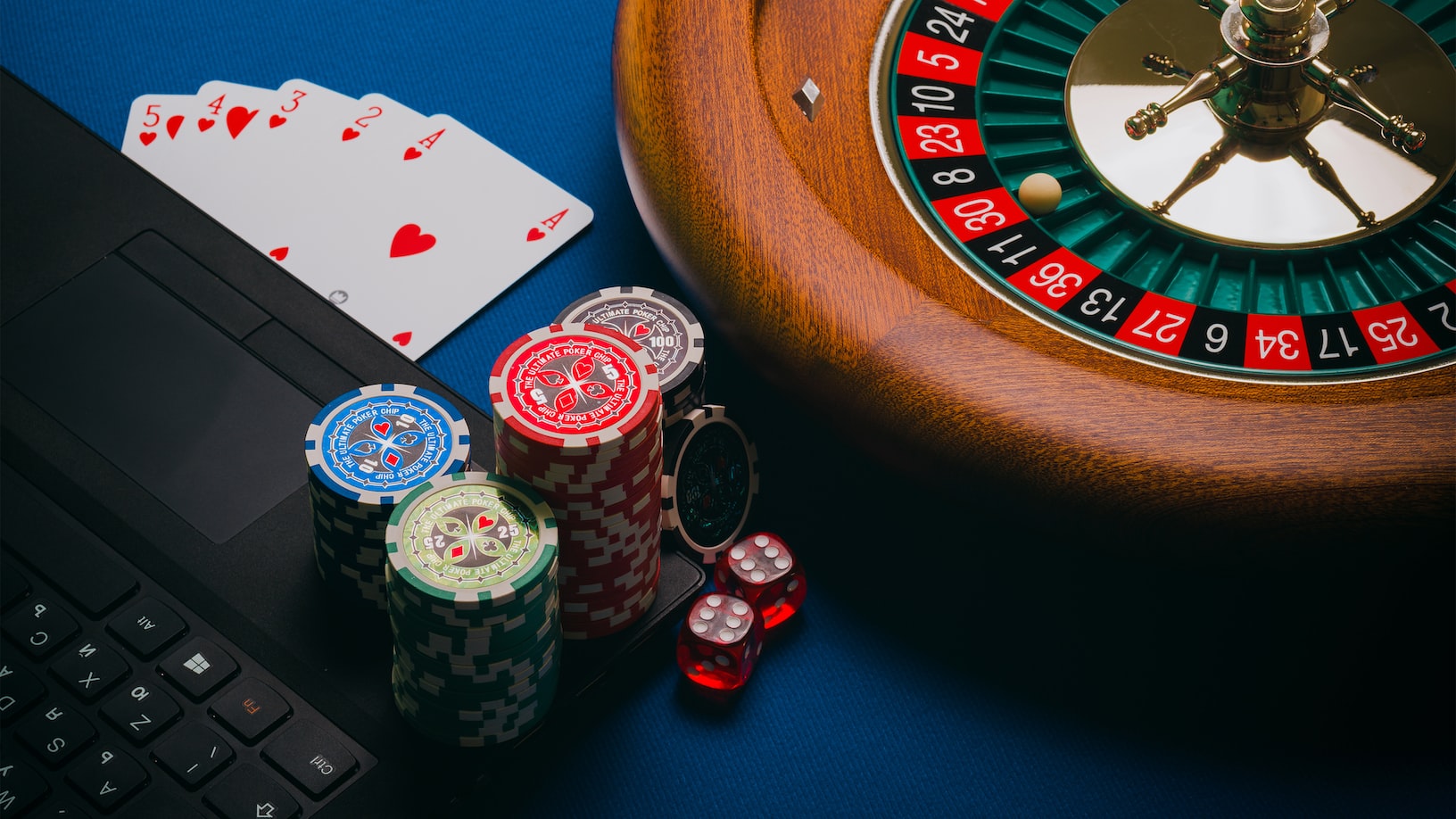 As a form of entertainment , gambling has taken place in various forms over the centuries. As amazing as this knowledge is for modern man, the fact is that the history of gambling is inextricably linked with the history of humankind.

The brief history of gambling

Numerous writings say that members of the Chinese T’ang dynasty devised the first playing cards around 800 AD. They used various materials and paper to make the maps. They called this game the leaf game. Given that the first cards were made of paper or made of bone or wood, it is undeniable that they have changed their shape to this day, but their purpose has remained the same – they were played for fun and, of course, money.

The ancient Greeks and Romans used ivory cubes. Interestingly, most of these cubes are made in various shapes and sizes. Over the centuries, they changed their shape until the moment when the present one was established.

Blackjack is one of the most interesting and favorite games of chance.  Since its inception, its origins have been discussed. Although there are numerous claims that blackjack originated in ancient Rome, where it was played with the help of wooden blocks with numbers, the origin of blackjack is connected to the 17th century and the French casino. Thanks to the French colonists, the forerunner of blackjack reached North America and very quickly became popular throughout the country. Although the rules of blackjack at the time differed from today’s, the pattern of the game remained the same.

The tale of gambling would not be complete without poker, whose roots go back almost 1000 years, spanning several continents and cultures. Numerous historians claim that the origin of poker lies in the game of dominoes played by the Chinese emperor from the 10th century. Despite all  assumptions, it has been confirmed that the poker predecessor was Poque, which was played in France in the 17th century. French colonists brought Poque to New Orleans, and after settling in America, poker began to develop and gain popularity. At the time, poker was mainly played on riverboats in Mississippi. Riverboats and the gold rush in California contributed to poker spread throughout America during the 19th century. The history of gambling shows us that the game of poker has developed unstoppably. Two centuries ago, the game was mostly played by cheaters and outlaws on riverboats. Today, it is a celebrated form of entertainment practiced by professionals around the world. The status of outlaws has today been replaced by the status of a famous poker player.

Speaking of the history of gambling and slots, the inventor of the original slot machine was the famous Charles Faye. It is known that Faye invented a slot that contained three drums instead of five. The cards were thrown out, and symbols began to be used instead – a bell, a horseshoe, a heart, a leaf, and a diamond. This slot machine was named Liberty Bell, and it was she who started a new era of playing slot machines.

Gambling in the USA

Anti-gambling movements began to emerge in the mid-18th century, causing gambling and lotteries to disappear from the scene and be pushed underground. During the 20th century, gambling became illegal throughout the country.

Due to the difficult economic situation in which she found herself in the early 1930s, Nevada decided to legalize gambling. South Maryland legalized slot machines during the 1950s and part of the 1960s, and Atlantic City opened to gambling in 1977.

Over time, more and more countries began to offer lotteries, and the arrival of Indian casinos has expanded land-based gambling centers in many parts of the country. Several states have re-legalized casinos on river boats, which has led to abolishing the requirement to be above water.

This expansion earthen casinos continued in the 21st century and then spilled over into the Internet. Today, three countries have regulated online gambling, and several other countries are in the process of discussing it.

Many of today’s anti-gambling laws were passed during previous years of gambling bans, and many have not been updated since. Some of these statutes have a list of banned gambling games, and some of them have not been played for almost 100 years.

In particular, the laws were made to deal exclusively with gambling in casinos.

Contrary to many people’s beliefs, laws can prohibit gambling without specifically referring to its specific form. Depending on the law, it usually does not matter whether a certain form of gambling is listed as illegal or not, because prohibitions can and often have a general form.

The advent of the internet and online betting has certainly significantly changed the landscape of gambling law. With the gambling market moving towards greater tolerance and acceptance, this has already created an exciting dynamic, with many exciting questions emerging and even more expected as the situation develops.

Progressive jackpots, themed slots, and multiplayer games were just some of the things that helped online casinos soar to the skies.

The history of gambling has proven that anything is possible. The road is long from dice made of bones to online playing slots, but it is possible.

How the Levelized Cost of Electricity Impacts Global Energy Policy

The Essential Moving Day Checklist for a Stress Free Move

A guide to making your next move as easy as possible