The cryptocurrency space over the last months has witnessed the market return to levels not traded since 2021, with the sector sell-off intensifying due to central bankers’ surging contractionary monetary regulations to manage the inflation rate. The policies made the market lose its trillion-dollar status because investors re-distributed their funds to other safer assets. In the given context, governments globally called for a worldwide regulatory frame which made the crypto market cap tumble to a historic low.

However, the last months have brought a series of major developments in the crypto industry, such as the $1.5 billion Bitcoin purchase from Tesla and brands like Dolce & Gabbana and Coca-Cola launching their first NFTs.

Some experts might describe the present moment as the ideal time to invest in cryptocurrencies. But with over 20,000 different digital coins available on the market, it’s challenging to identify the one to bring the best long-term returns.

If you’re wondering what crypto-currency to add to your portfolio, keep reading this article to find out. 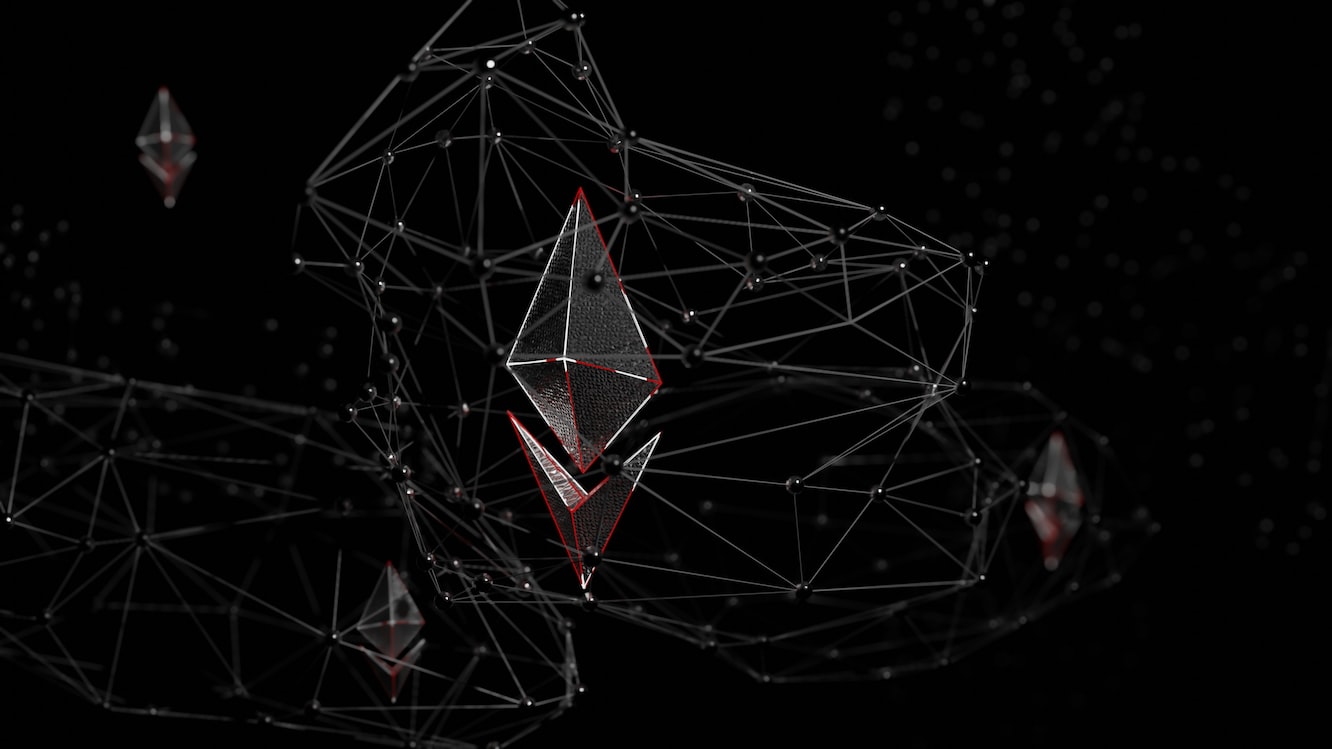 By market cap, Bitcoin is the largest crypto coin globally, and you can use it to purchase goods and services. Its popularity transformed it into one of the safest investments in the crypto sector, and it’s among the most traded digital currencies. Bitcoin got a popularity boost in 2021 when Tesla purchased $1.5 billion worth of the currency and announced that it accepts the digital coin as a payment method. Even though Elon Musk changed his mind shortly after announcing the purchase due to environmental concerns, and sold all bitcoin holdings, other companies like The Home Depot, PayPal, Microsoft, and Rakuten, continue to accept Bitcoin as a payment method and therefore maintain its popularity.

If one would track Bitcoin’s evolution daily, won’t notice it’s a volatile asset. Still, it remains one of the best-performing assets in the crypto space, adding value to any investment portfolio.

ETH is known as the second-largest crypto coin by market cap and is native to the Ethereum blockchain platform. It can be used as a store of value, directly impacting Ethereum price because it’s its strength, making it a great platform for decentralized apps. Due to its characteristics, developers have named it their platform of choice for apps like smart contracts that perform a function when the required conditions are met. Ethereum is about to suffer an upgrade, internally known under the name of The Merge, that will boost its scalability, sustainability, and security, making it an ideal investment for traders who want to diversify their portfolios. Starting with July this year, ETH bulls are investing in the coin in advance, driving a surge in price.

Cardano is another digital currency investors can add to their portfolios because it was named the largest smart contract platform in the sector. Even if its market performance was far from ideal over the last months, it’ll most likely improve because it has one significant benefit over other cryptocurrencies: a proof-of-stake protocol. Currently, Cardano uses it to protect its network’s integrity and verify transactions more efficiently than other digital coins. It’s popular among decentralized app developers, which could make it gain exponential growth in the future.

Polkadot has a market cap of over $7.52 billion and has maintained its status as one of the best long-term digital coins to invest in since its launch in 2020. It’s more than a digital currency; it’s a blockchain network that enables developers to create decentralized and innovative systems. It was developed to connect independent blockchains into a single network and build new chains. The integration facilitates easy access to its proof-of-stake validation of transactions and security and makes it easy to transfer assets within the blockchain.

Solana is a crypto asset that enables traders to complete transactions at high speed and low cost without ceding decentralization. Similar to Ethereum, it supports smart contracts, and its native coin, SOL, is used to pay transaction fees. Solana also strives to become a digital currency that improves blockchain scalability by combining proof-of-history and proof-of-stake technologies. Besides being faster than many well-known cryptocurrencies, it’s also more economical, as the average transaction in its native ecosystem costs around $0.00025.

The Ethereum blockchain powers Decentraland, which is a 3D virtual world platform. People can use its digital currency, MANA, to purchase land, services, and goods in the virtual world. It’s different from the other crypto assets because no centralized organization controls it. Since November 2021, more people have started buying virtual land in Decentraland, which could only make traders believe that its popularity will continue to persist over the following months. As the Metaverse gains momentum, people will understand that they can monetize their digital assets.

The Sandbox is a metaverse game native to the Ethereum blockchain and enables users to buy or create assets on the blockchain with the help of SAND tokens. This coin brings the perks of blockchain technology in gaming and allows people to own the assets they create and sell them for the price they establish. The number of traders investing in The Sandbox has been growing lately, especially after it partnered with celebrities like Snoop Dogg. Snoop Dogg invested in the Sandbox and is currently building a mansion in the Metaverse. The digital token also partnered with Adidas, the brand purchasing virtual land inside its world.

Battle Infinity is a new but promising digital token that was initially created to serve sports fans who wanted to create teams and engage in battles with other sports enthusiasts. The crypto asset offers users a safe and immersive experience. The token differs from the other cryptocurrencies because it has a fixed BNB/USD exchange rate. Battle Infinity will be released in the near future, and now it’s the ideal moment to purchase it because it’s sold at a pre-sale discounted price.

Hopefully, you found the above list useful. Investing in cryptocurrencies is risky, but if you research the market, you can lower the chances of losing your money.