Tesla co-founder JB Straubel, founder and CEO of battery-recycling company Redwood Materials, has good news and bad news for those who believe electric vehicle sales are primed to take off.

Straubel says demand is picking up, but the auto industry isn’t moving fast enough for production to keep up.

“This is catching people a bit off-guard,” Straubel told CNBC during an interview on TechCheck. “It’s a really strong shift. All the way from internal combustion sales dropping to EV sales increasing by almost 100% in different regions.”

Straubel says industry sales estimates predicting EVs will account for 12.7% of all U.S. auto sales by 2025 may be too low. “If you look at how fast adoption is growing in parts of Europe and other parts of the world, I think it points to a path of potentially even higher percentages than that by mid-decade” he said.

That demand is why Redwood Materials is spending $1 billion to build a new plant in McCarran, Nev., he said.  When it’s completed later this year, the facility will produce anode copper foil that’s used by Panasonic to manufacture battery cells that will ultimately go into battery packs manufactured at the Tesla Gigafactory in Nevada.

Redwood Materials estimates the plant, which will ultimately employ more than 500 people, will produce enough anode copper foil to supply 1 million EVs annually. The company says its plant will be the first in the U.S. to supply anode copper foil with most of the supply currently being imported from Asia, primarily China and South Korea.

Meanwhile, lithium-ion battery production is looking to keep pace with EV automakers. Last year, the global capacity for lithium-ion battery manufacturing was 713 gigawatt hours, according to AlixPartners, an automotive industry consulting firm. By 2025, AlixPartners expects that number to more than triple to 2,273 gigawatt hours, with U.S. EV battery production more than quadrupling.

With so much capacity coming on line, the conventional wisdom is the cost of battery cells and battery packs will drop in price, which would help lower the price of EVs and improve profit.

ESource, a consulting firm based in Boulder, Colo., which tracks battery cell prices, estimates the cost per kilowatt hour of an automotive battery cell will drop from $147 in 2022 to $98 by 2025.  While those projections are encouraging, falling prices are contingent upon the battery supply chain growing and being able to support stronger demand.

“With such a high level of battery demand expected over the next decade or so,  the raw materials that go into those batteries are potentially going to be in short supply,” said Stephen Brown, a senior director at Fitch Ratings.

However, Straubel is not convinced the EV battery industry will be ready to meet the stepped-up demand.

“There absolutely is a risk that we could see a repeat of the semiconductor type of shortages that might reduce and hamper EV growth,” he said.

Standing next to the framework for a plant Redwood hopes to have in operation soon, Straubel admits his namesake company is in a race to catch up with the transition from gasoline-powered to battery-powered vehicles.

“We are working 24/7, literally around the clock, building facilities like the one behind us to make that supply chain happen and to try and get ahead of that bottleneck before it happens,” he said.

Is Old Captain America Dead? What Did Happen To Steve Rogers After Endgame? 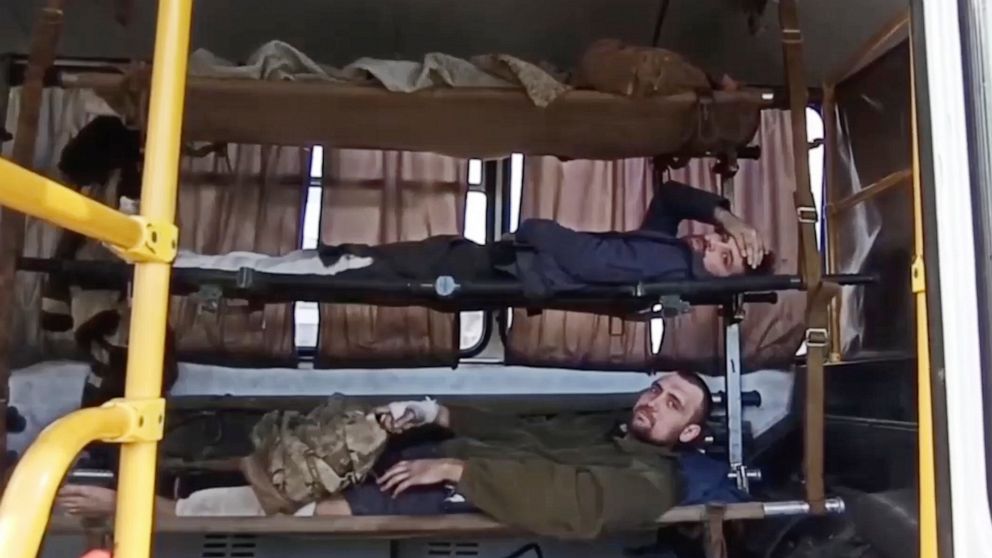 Coinbase to slow hiring amid plunge in cryptocurrencies and tech stocks 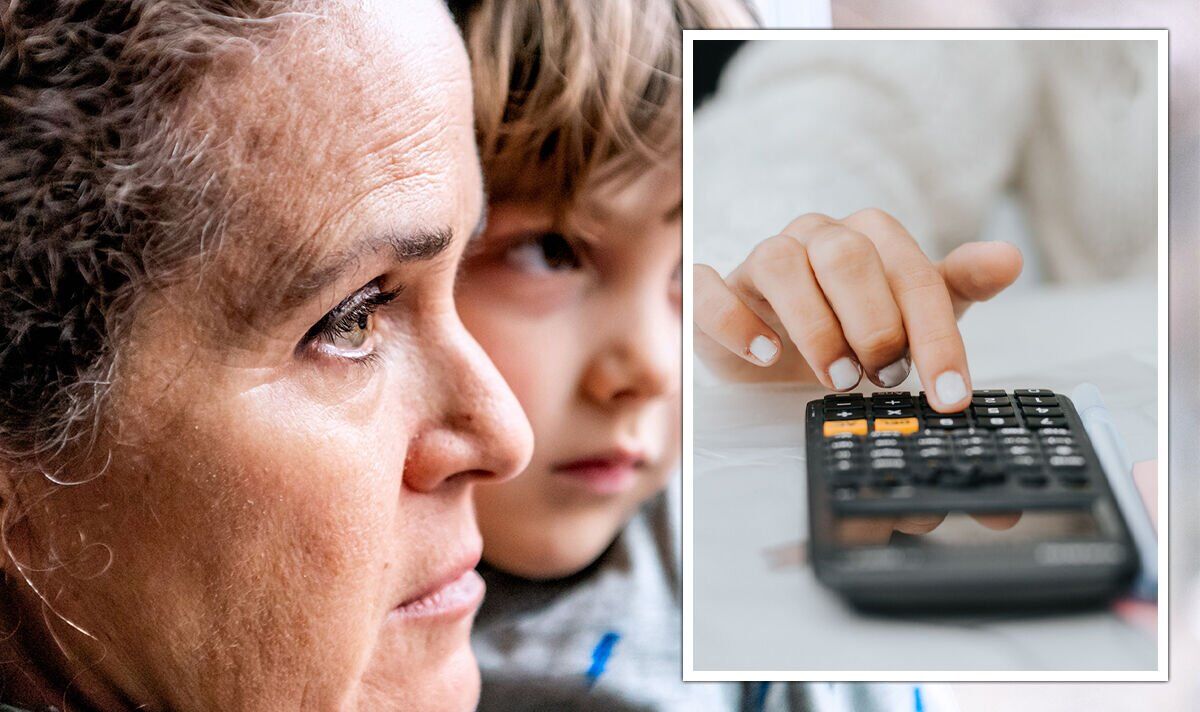