The Los Angeles Lakers have doubled down on their philosophy of committing to the short term with Lebron James on their roster. The Lakers bolstered their talent with the additions of Russell Westbrook and Carmelo Anthony, while Dwight Howard returned to the fold after spending the last campaign with the Philadelphia 76ers.

Los Angeles have assembled the oldest roster in the NBA, putting their faith in the experience of LeBron and company to guide them back to the Finals after a disappointing exit in the first round of the post-season the last term. The Lakers will be leading contenders in the majority of their contests for those betting on the NBA games in the 2021/22 campaign, considering that they are one of the favorites for the NBA Championship crown at +400.

Frank Vogel and his men will have to compete a lot better than they did last season. Not even the presence of LeBron and Anthony Davis could will them back to the NBA Finals. The Lakers put forward a meek defense of their title, suffering a humbling 4-2 defeat at the hands of the Phoenix Suns in the first round. LeBron and Davis both struggled with fitness issues over the course of the campaign and were not operating at the peak of their powers.

Davis especially had issues remaining healthy last season, competing in only 35 regular-season games. Those issues were evident in the post-season as he failed to produce his best against the Suns. LeBron too was ailing as the amount of games played over the course of his career appeared to be finally catching up to the 37-year-old. The younger legs of Kyle Kuzma, Dennis Schröder and Andre Drummond could not rise to the challenge to ease the burden on LeBron and the ailing Davis.

The Lakers are hopeful that Westbrook will return to the form that saw him crowned MVP in the 2016/17 season. The 32-year-old has been one of the most productive players on the court over the last 10 years in the NBA, displaying a devastating level of potency in the final third. However, it will be interesting to see how he fares not being the leading light of the franchise.

Westbrook will be behind LeBron and Davis in the pecking order when it comes to handling the ball, which will take an adjustment at this stage of his career. It failed to deliver at the Houston Rockets alongside James Harden, but his presence alone will take a lot of the attention of LeBron and Davis, freeing up the duo to put points on the board or even take valuable time off the court to rest up.

Anthony too should provide a valuable option off the bench, proving that he could still score with regularity even at the age of 37 at the Portland Trail Blazers last season. Howard will be an important defender, despite lacking the influence he had at the other end of the court at his peak.

The Lakers have gambled on their experience, but it will be interesting to see how the line-up fares down the stretch run of the campaign. The talent is certainly there in abundance on the roster, but whether their bodies can hold up over an 82-game season and then the playoffs remains to be seen.

Are You Burned Out? Or Is It Something Else? 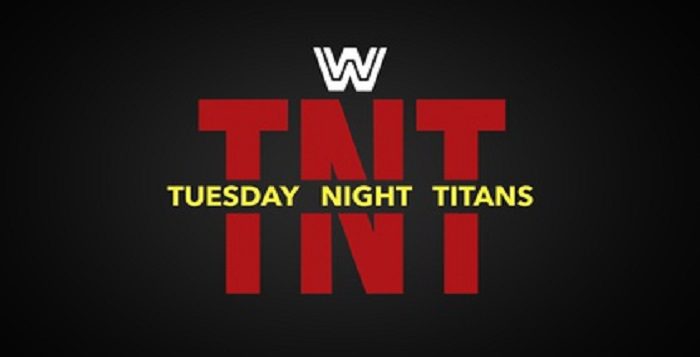