To say that online industries are booming would be a massive understatement, with billions moving through purely digital businesses daily now. Amongst all the hundreds with an online aspect, several show a pattern of incredible growth, including the online casino industry.

There are several of these industries which can be thought of as being in the same ‘family’, given that they are commonly integrated. But just how well are these other industries doing by comparison?

The iGaming industry, or essentially the industry covering everything about online gambling, has come a very long way in the last decade. The global market is set to break the $100 billion-per-year mark in 2024, and the projected growth over the next ten years is above 11% per year. This sets it as one of the world’s fastest-growing industries and it isn’t showing many signs of slowing.

Currently, the growth is being driven by a mixture of new companies and established gambling companies, who have put in a huge amount of investment. For the biggest names, this has included setting up their games, like with the Paddy Power live casino games, as well as funding third-party developers. Most developers are still independent, preferring the freedom of working with a multitude of worldwide casinos.

Measuring the success of crypto is no easy task, not just because of the inherent volatility, but also because it breaks into two halves; the market itself, and the businesses around it. When it comes to the market, the plummet in the value of Bitcoin and everything tied to it in 2022 is well known, with the peak of Bitcoin at almost $1.3 trillion at the end of 2021 but only $87 billion as of October 2022. 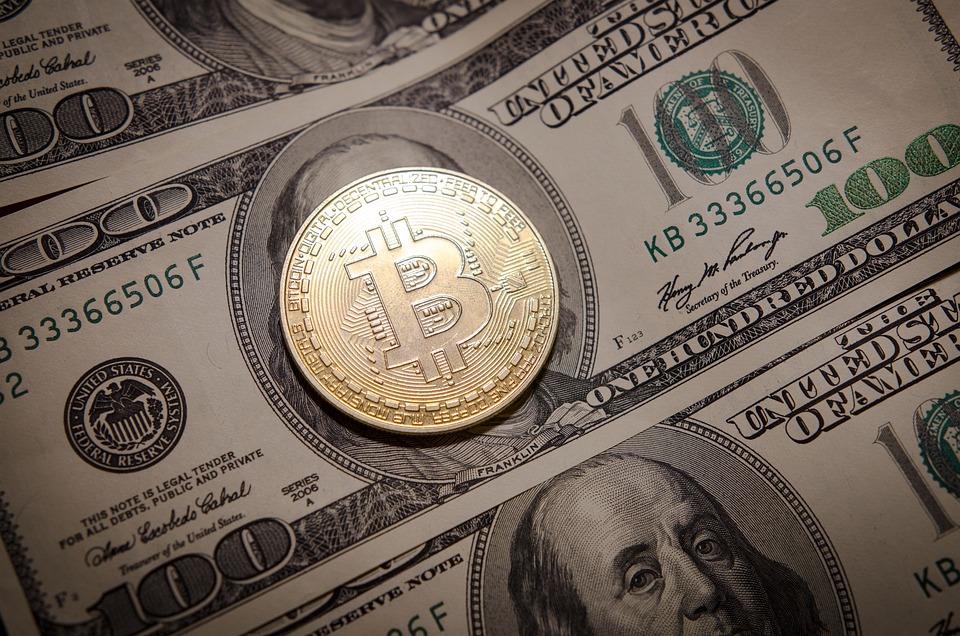 On the other hand, businesses that operate around crypto have fared significantly better. One of the oldest established exchanges to serve the U.S. market, Kraken, is still reckoned to be valued at around $11 billion, although this number is expected to drop. Beyond that, countless advisory and consultancy agencies are likely to weather the storm a little better as they aren’t tied so directly to the currencies themselves.

The short version here is that Blockchain as a concept is here to stay and while currently not profitable in itself in most cases, the long-term applications of Blockchain are well-known. The related NFT market, however, has seen much better days.

The NFT gold rush of the past few years has certainly died down, with specific assets now worth only a fraction of their peak sale values. While it’s far from a dead market, it would be expected to play a much-reduced role online going forward.

That’s a summary of each, although as with any newer market, nailing down any exact statistics or predictions is tricky as everything can change daily. As it stands, the iGaming industry remains the most stable of digital enterprises, at least for the moment.

ChatGPT and other generative ML systems represent a step change in AI use cases, prompting questions on material for pattern generation and tolerances for error (Benedict Evans) 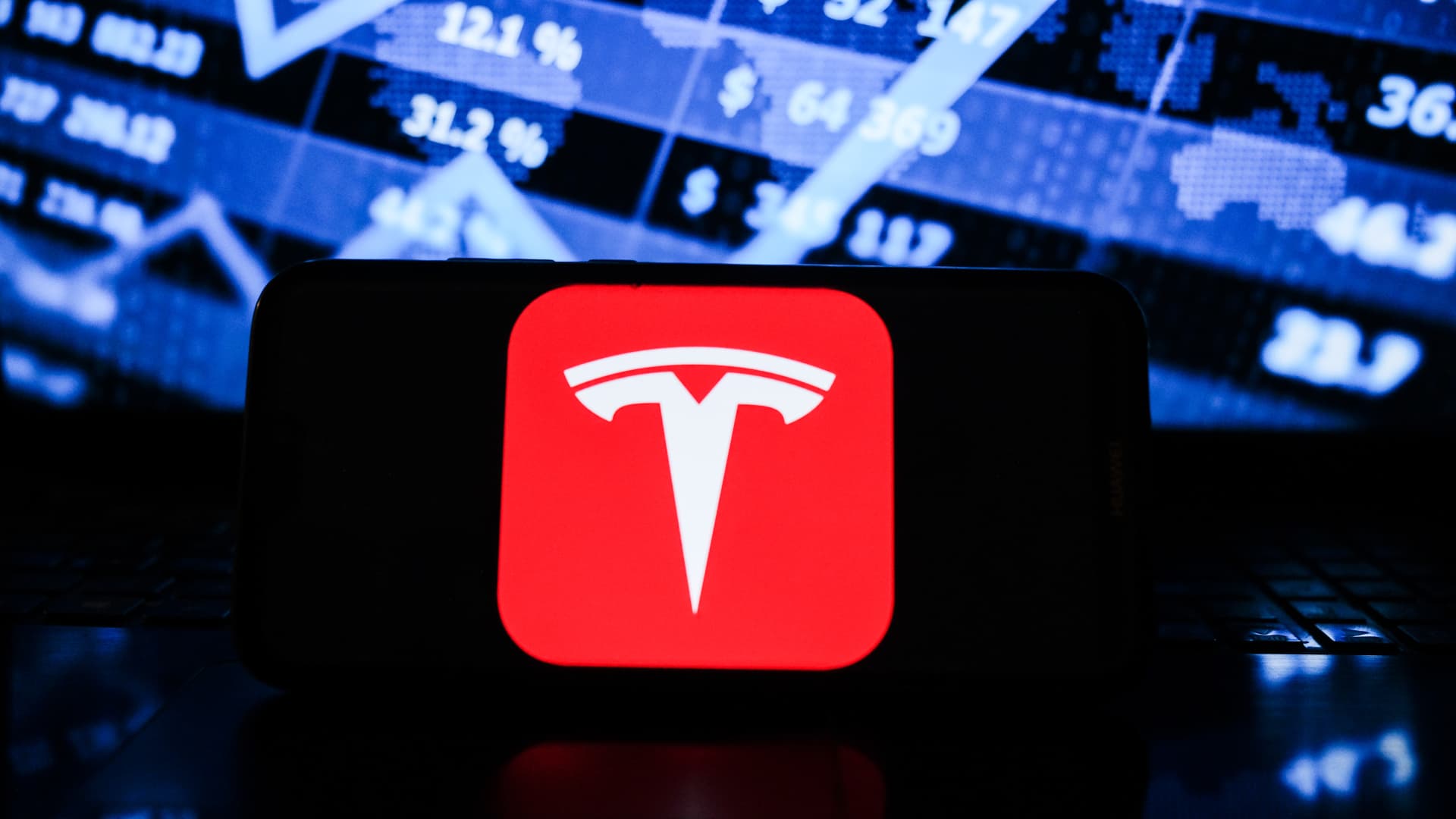 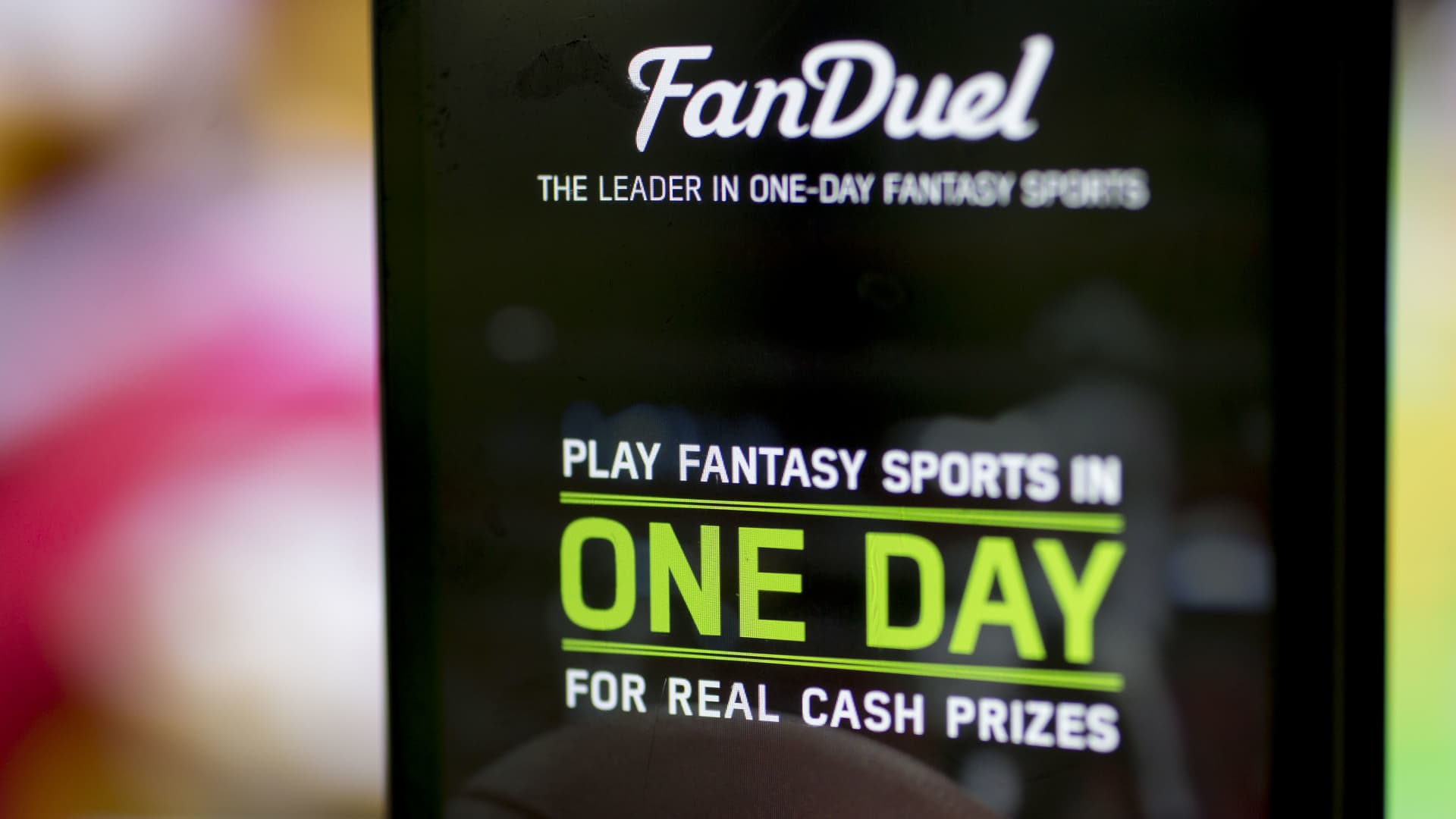 Fox wins right to buy a stake in FanDuel, but not at the price it wanted