A new report by the Wall Street Journal claims that Meta Platforms, formerly Facebook, has told certain employees they must find another job within the company within a 30-day time limit or face termination during the company’s restructuring. Employees set to be terminated if they don’t find a new position internally have reporedtly been put on a “30-day list.”

The harsh push comes as the social media behemoth attempts to cut costs by 10%. A spokesperson for Meta confirmed to WSJ that the attempt to move around employees is true.

“We’ve been public about the need for our teams to shift to meet … challenges,” Tracy Clayton, spokesperson for Meta platforms, told the outlet.

Entrepreneur has reached out to Meta for additional comment.

In July, Meta reported concerning earnings as shares in the company had lost about 50% of their value by the end of Q2 2022. The company also predicted a higher-than-expected revenue loss and a grim outlook for Q3.

“This is a period that demands more intensity, and I expect us to get more done with fewer resources,” CEO Mark Zuckerberg said about restructuring and cuts coming to the company at the end of Q2. “I think we’ll come through this period as a stronger and more disciplined company.”

Meta has not disclosed the exact number of layoffs.

“Any company that wants to have a lasting impact must practice disciplined prioritization and work with a high level of intensity to reach goals,” a Meta spokesperson told Insider. “The reports about these efforts are consistent with this focus and what we’ve already shared publicly about our operating style.”

Meta was down over 2% from market open on Friday morning.

TreasuryDirect sold more than $27 billion in Series I bonds since Nov. 1. Now it’s getting a makeover 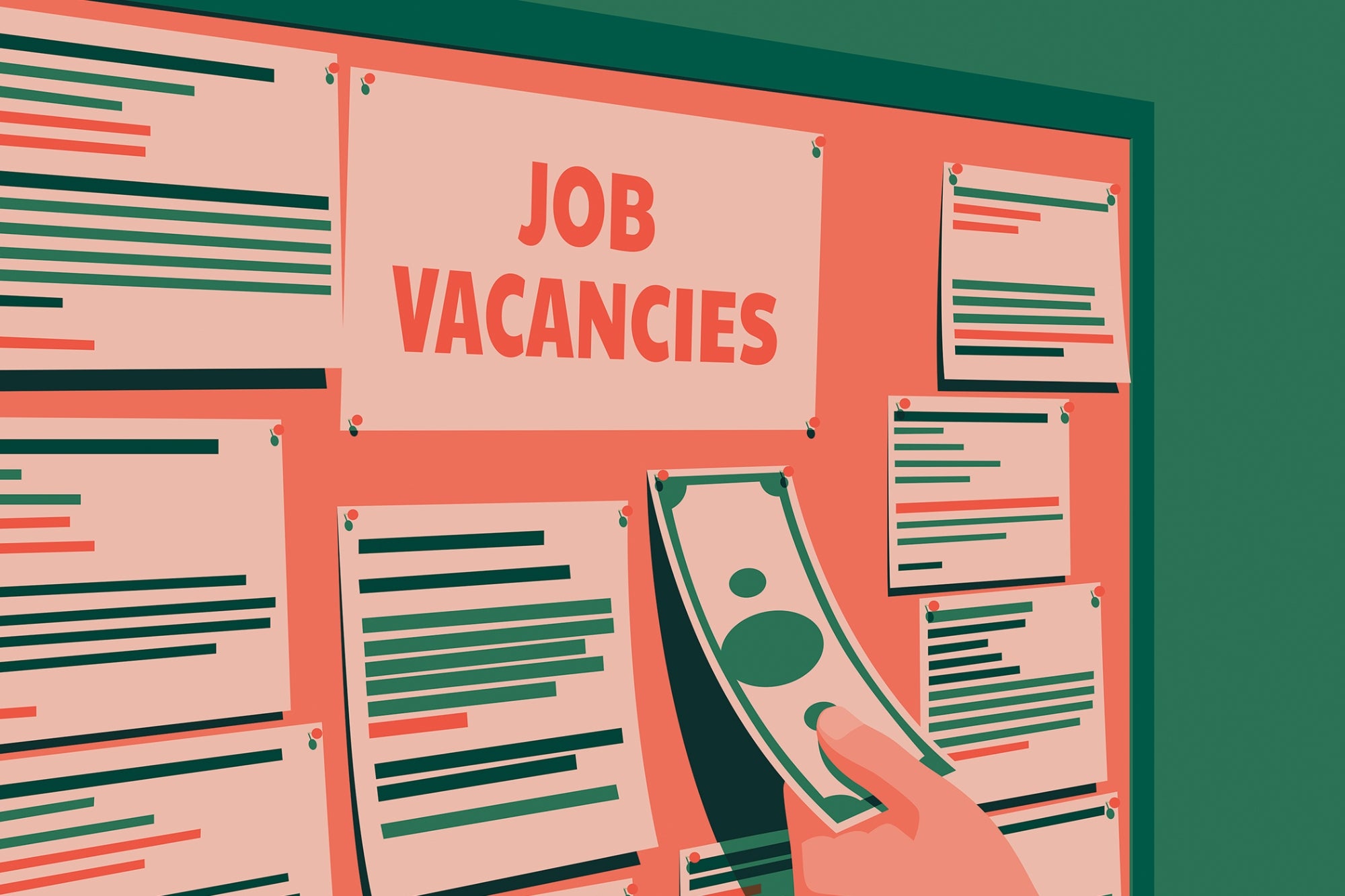 Can’t Afford to Hire Great Talent? No Problem — Do This Instead 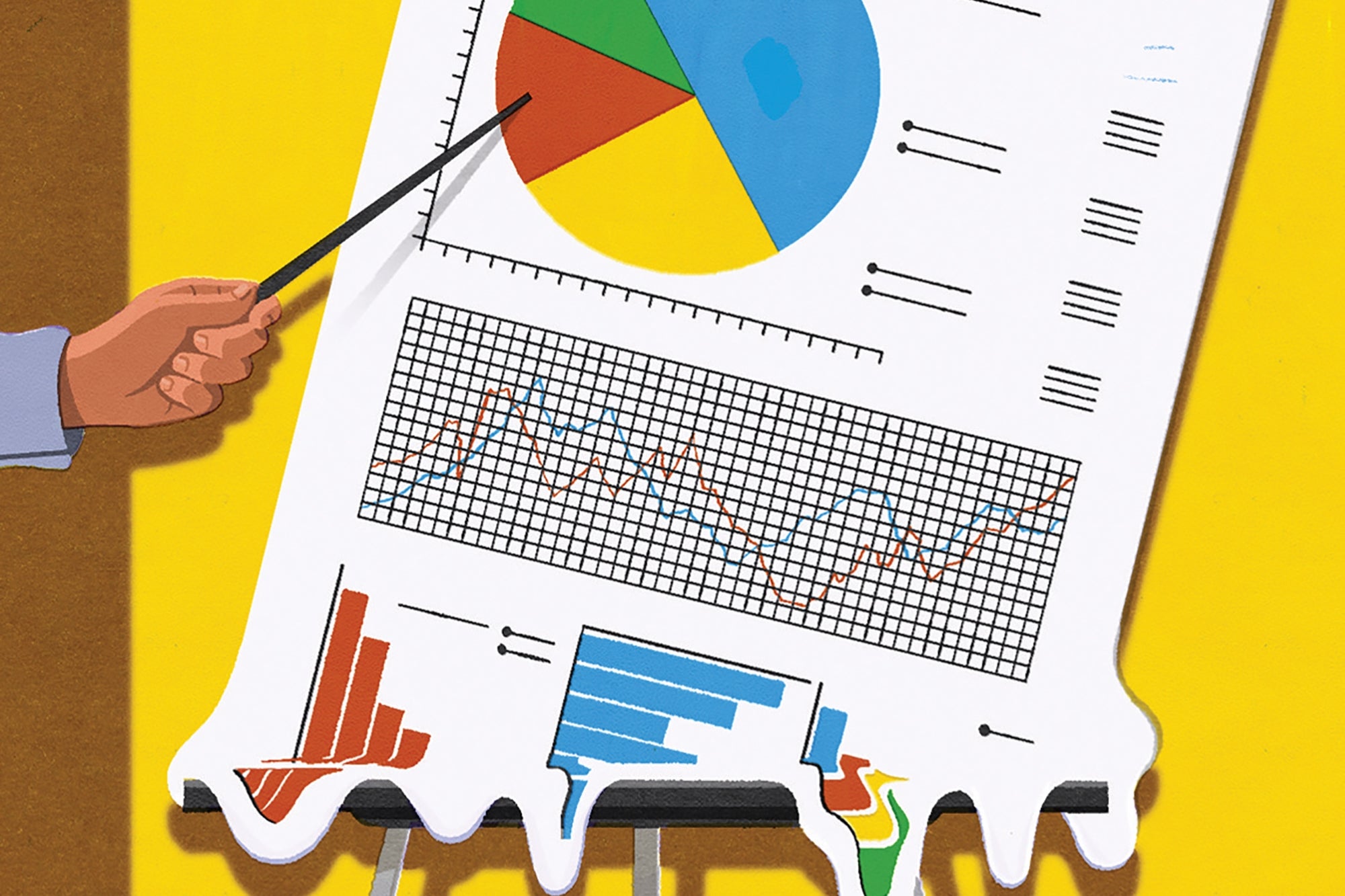 Being Eco-Friendly Is Hard. Here, 6 Business Leaders Explain Their Most Effective Strategies.