There are so many participants on the Road to the Kentucky Derby this year, and there have been multiple horses that have shown great performances this year. The leaderboard has been changing throughout the Derby which people are wondering whether their favorite horse will make it to the Derby this May.

Even though we are still more than a month away from the schedule of the 2021 Kentucky Derby, some horses already have a spot on the Derby itself. Below are five of those horses that you will surely witness running on the Churchill Downs on May 1.

As the current leader on the Road to the Kentucky Derby, Shug McGaughey’s Greatest Honour has already secured his spot on this year’s Derby race. Earning 60 points where he acquired when he won the two prep races he participated in.

McGaughey saw a great future ahead of Greatest Honour as he galloped past his competitors in both races. The Hall of Fame Trainer already had high confidence over Greatest Honour, but when he saw how the horse dominated the two races, he knew that his Greatest Honour had a huge chance of taking home the trophy.

Life is Good is trained by the multiple Eclipse best coach of the year award and a Hall of Fame trainer Bob Baffert. Baffert is known to produce the best horses in the horse racing industry. Baffert always makes sure that he provides the best, and he never disappoints.

Trainer Bob Baffert has multiple entries this year, and one of them is Life is Good, who is currently on the second spot in the leaderboard who also earned 60 points from his two victories.

Life is Good is also one of the top favorites, along with Essential Quality. His name always comes up when you ask the experts or fans about who they think will most likely win the 2021 Kentucky Derby.

A total of 52 points earned and landed on the third spot in the prep race leaderboard is a Brad Cox horse Mandaloun. Aside from Bob Baffert, another famous name in the horse racing training industry is Brad Cox.

Aside from having a winning sire, Mandaloun’s dam also has an excellent record. Brooch was the winner of the 2014 Lavarack & Lanwades Stud Derby and again dominated the Lanwades Stud Ridgewood Pearl Stakes in 2015.

Concert Tour is still undefeated since he started racing. During the Rebel Stakes, Concert Tour’s jockey Joel Rosario fearlessly led the horse to the race’s front, and he did not fail. Concert Tour finished the race as the winner and gave the public another option to bet.

The fifth on the leaderboard is Helium, which Mark Casse trains. He has an unstained record as he has won all of his races so far. After Helium’s Tampa Bay Derby win, his trainer Mark Casse will be putting Helium at rest by not entering him to another race before the Kentucky Derby.

This news will disappoint fans as they could not witness Helium perform on the track again and wait until the Derby. It can also hinder experts from studying the horse’s skills further as they wouldn’t have more information about the horse, and they won’t be given another chance to measure his power.

There are around 20 horses that will be given a spot on the starting gate in the Kentucky Derby which means, there are still 15 horses that you will need to know more about.

It is best to check each of these horses to know their ability and to be able to measure each of the contenders’ capabilities. It is also the best way to predict who amongst these 20 contenders will win based on your calculations.

These five mentioned contenders are not the only one who has the ability and power to dominate the Kentucky Derby possibly. However, these five horses are now the frontrunner of the Road to Kentucky Derby, acquiring the five highest points that secure their spot on the Derby.

Abadon Reflects On Her Trick or Treat Street Fight With Britt Baker In AEW: “I Wanted It To Be Disgusting and Brutal” 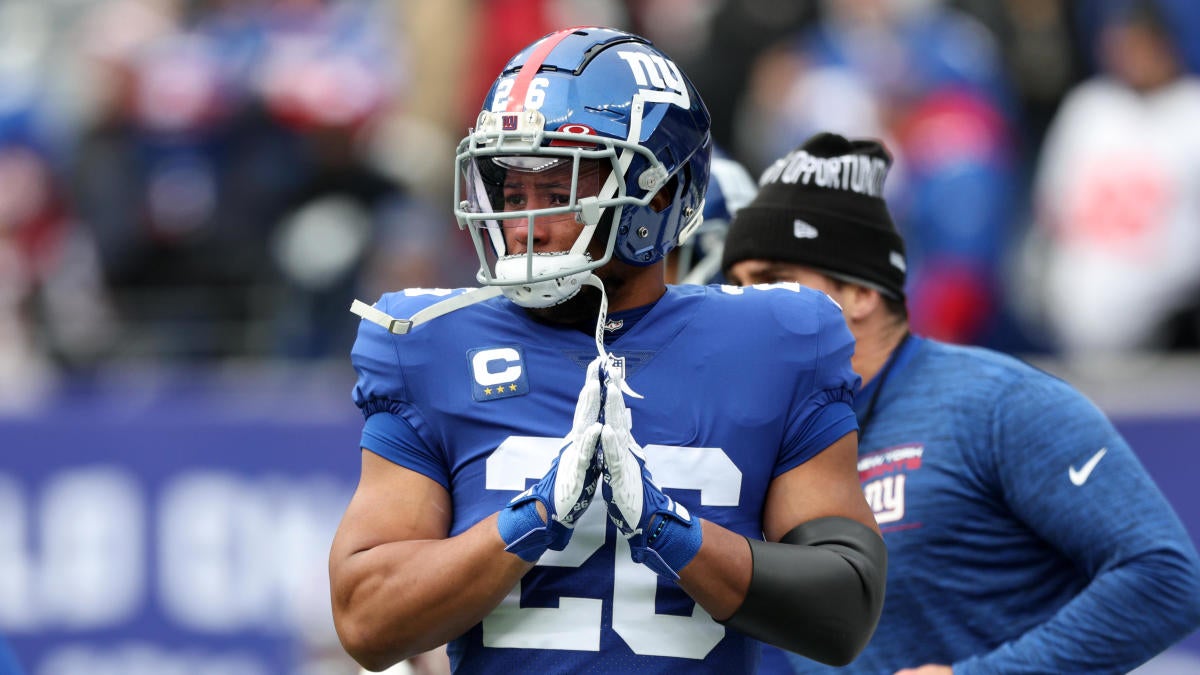 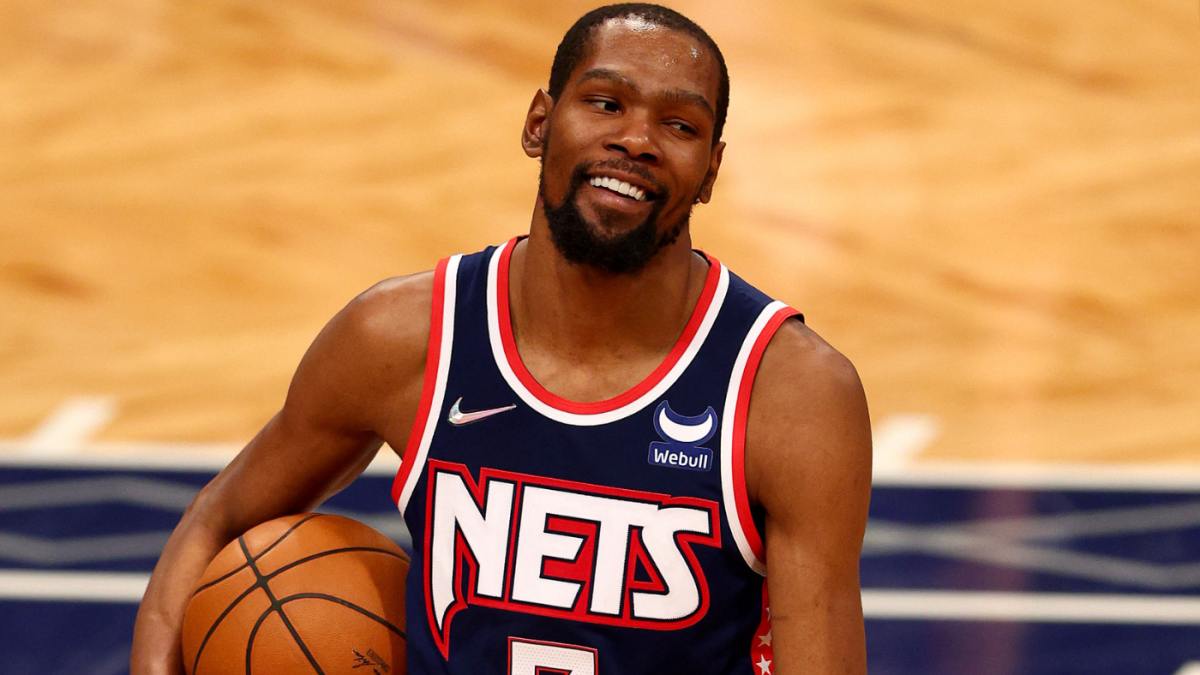 Drew McIntyre Has Been Working On ‘Something Extremely Special’ – Wrestling Inc.