Khora: Rise of an Empire made its debut this week at the Gen Con tabletop gaming convention and in select retail stores. I’ve had my hands on the game for a few weeks now, and it’s definitely growing on me. For a medium-weight European-style game, it certainly has its charms, especially as an experience for just two players. But, as a narrative experience, it’s extremely bland.

In Khora, players take on the role of early Greek city states vying for glory. For the uninitiated, it could be a bewildering experience at first. The game only lasts eight rounds, but each round is divided into seven different phases. You’ll draft cards, roll dice, take optional actions (but only if you can based on the die roll), and “spend” your population in ways that only an ancient totalitarian state is capable of doing. But the game has a good flow, and that repetition helps to quickly build familiarity with its multiple systems.

At the edges of the game, those same systems work to effectively evoke a model of the ancient world. I especially like that your population can never go above a certain number. Way back when, cities could really only get so big before technological and political limitations of the period held them back. The same is true for troop levels in the game. In this way designers are using modern knowledge of historical periods as creative limitations, both in their design and as inspiration for player strategies at the table.

Those strategies are fairly prescriptive, however. Each of the city states inside the box has a fairly transparent optimal strategy. The main way to earn victory points in the game is through exploration, represented by a field of tokens on the main game board. It’s a race to grab those tokens, lending the game a bit of a solitaire feeling. Start playing free online solitaire games.

Players spend drachma to improve their city, and drachma is earned mainly through action tiles. There are only so many types of action tiles, which helps speed up play. The curve balls come thanks to event cards. They basically act like changing weather, creating global effects that all players have to deal with. Again, it’s all fairly standard stuff for heavy Euro-style games. But it feels snappy, and the published 75-minute playtime feels achievable.

The best part about the game is that it accommodates as few as two players. Two-player games of this type and production value are precious. It feels like just the thing to launch when many folks are still stuck at home. Iello’s graphic design is top notch, with clean and consistent iconography that helps to speed up play. It even features a good pack-in that holds all the bits just where you need them, allowing you to get the game quickly to and from the table.

My only major complaint is that Kora has very little to say about early Greece. There’s very little drama either. Yes, we’re putting our military at risk and killing soldiers, but for what? A few tokens? The art is well-executed, both realistic and painterly at the same time, but it’s also painfully vanilla. In a crowded market, there’s really nothing to make it stand out.

If you’re looking for another two-player game for your collection, or you have a hungry gaming group looking for a few games a night, Khora: Rise of an Empire is worth your attention. It’s available now in select retail stores.

Khora: Rise of an Empire was reviewed with a copy of the retail game provided by Iello. Vox Media has affiliate partnerships. These do not influence editorial content, though Vox Media may earn commissions for products purchased via affiliate links. You can find additional information about Polygon’s ethics policy here.

Khora: Rise of an Empire

Prices taken at time of publishing.

US panel backs COVID-19 boosters only for elderly, high-risk 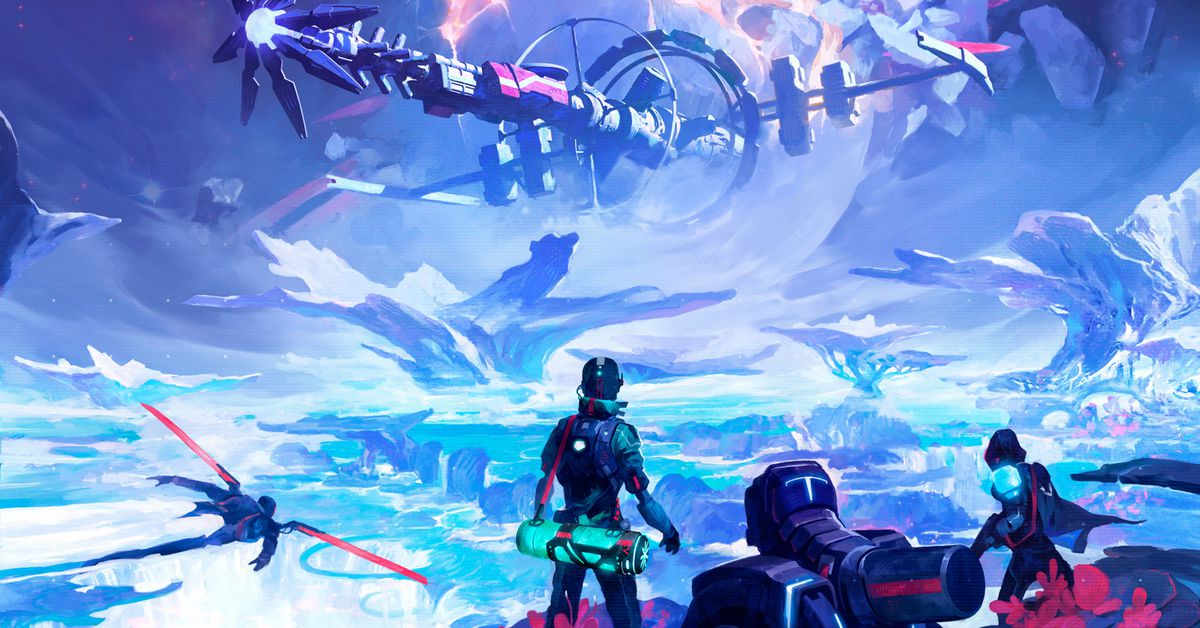 Gamefound wants to beat Kickstarter at its own game 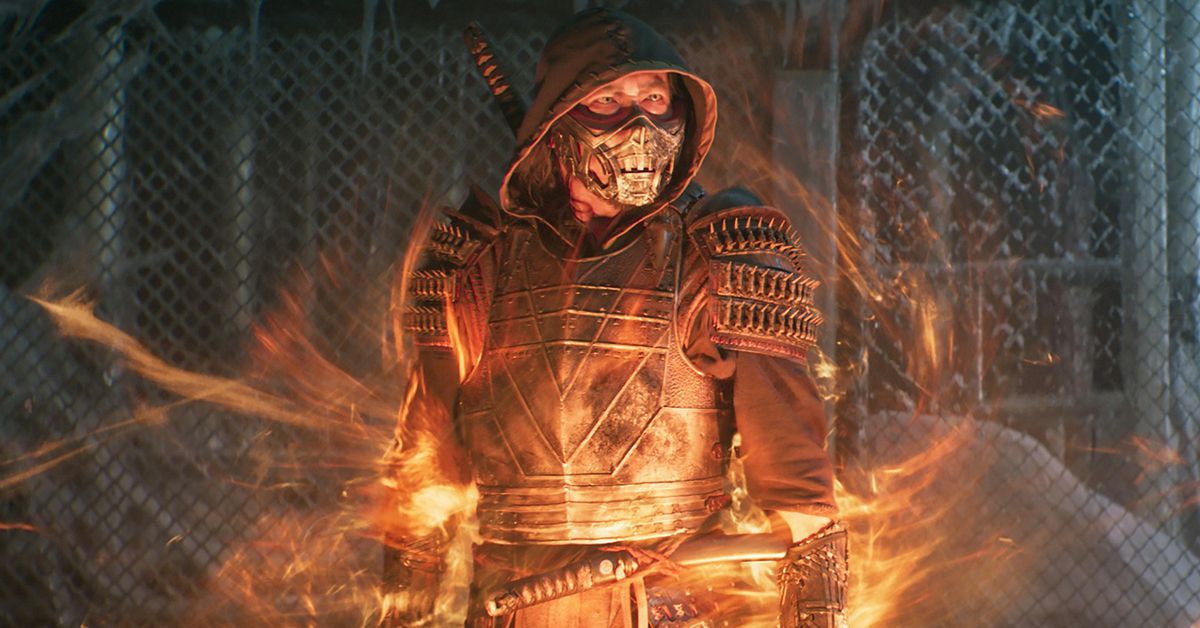 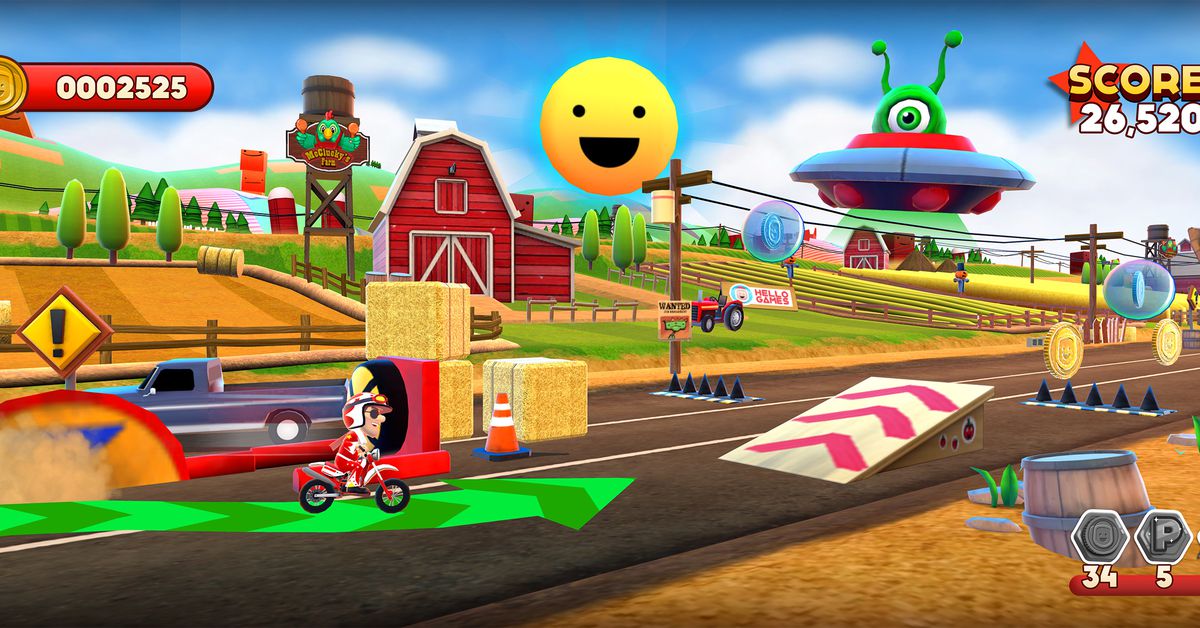 No Man’s Sky creators update their first game, Joe Danger, and its sequel after 8 years 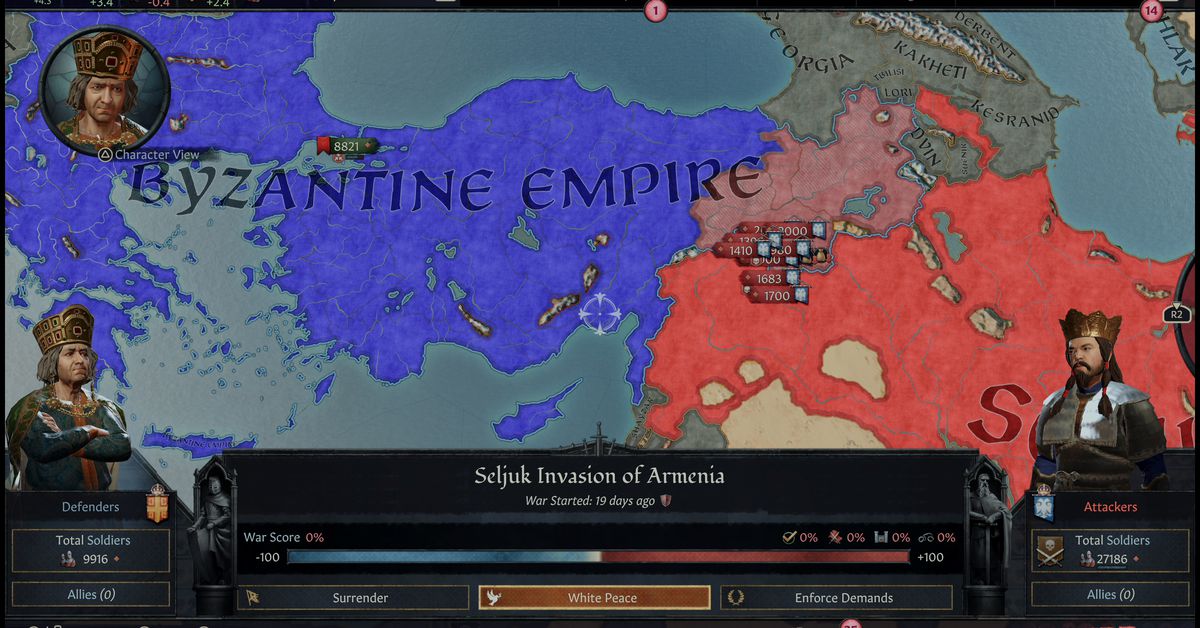