Evolution Gaming introduced its first live dealer casino games in 2006, back when the term “broadband internet” had a completely different meaning. Since then, the concept of live dealer games has expanded to pretty much every major online gambling outlet. Evolution made its first foray into the US market in 2018 by opening its first studio in New Jersey, the state that spearheaded the regulation of online casino games in the US. Now, the world-renowned provider of live roulette, blackjack, and baccarat has made another major step forward: its services were authorized by the MGCB, iGB North America writes.

What is a live dealer game?

“Players can use a mobile device or computer to play typical land-based casino games like blackjack, baccarat and roulette with a real-time, live dealer,” MGCB executive director Henry Williams described the service. “Cameras capture the dealer and the play, and the providers’ apps or websites share it live with remote players.”

In a nutshell, live dealer casino games combine the convenience of an online casino with the personal touch of a brick-and-mortar one. The dealers handle the cards and spin the roulette wheel in front of cameras that live stream the entire game. The players can access these streams from their connected devices, and wager using an interface similar to that of traditional online casino games.

To obtain the authorization, Evolution Gaming had to undergo rigorous onsite testing, and meet the requirements for Michigan’s internet gaming framework. Now, the company will be able to offer its services to gaming operators across the state.

Like most other online gambling companies, Evolution Gaming was founded in Europe. Its first live dealer studios were opened in 2006, starting a revolution. Of course, its growth was limited by the state of broadband internet availability at the time. By 2010, Evolution received its first industry award, and by 2013, it opened its 100th live table in its studio in Riga, Latvia. This turned the company into the largest single-site casino operation in Europe.

In the following years, Evolution opened further studios across Europe – in Spain, Malta, Belgium, and Romania. In 2017, the company went public on Nasdaq Nordic, and in 2018, it opened its first studio overseas, in New Jersey.

Stress, burnout, ‘chaos’. Why Canada’s at risk of losing its nurses and what health-care insiders say needs to change to keep them 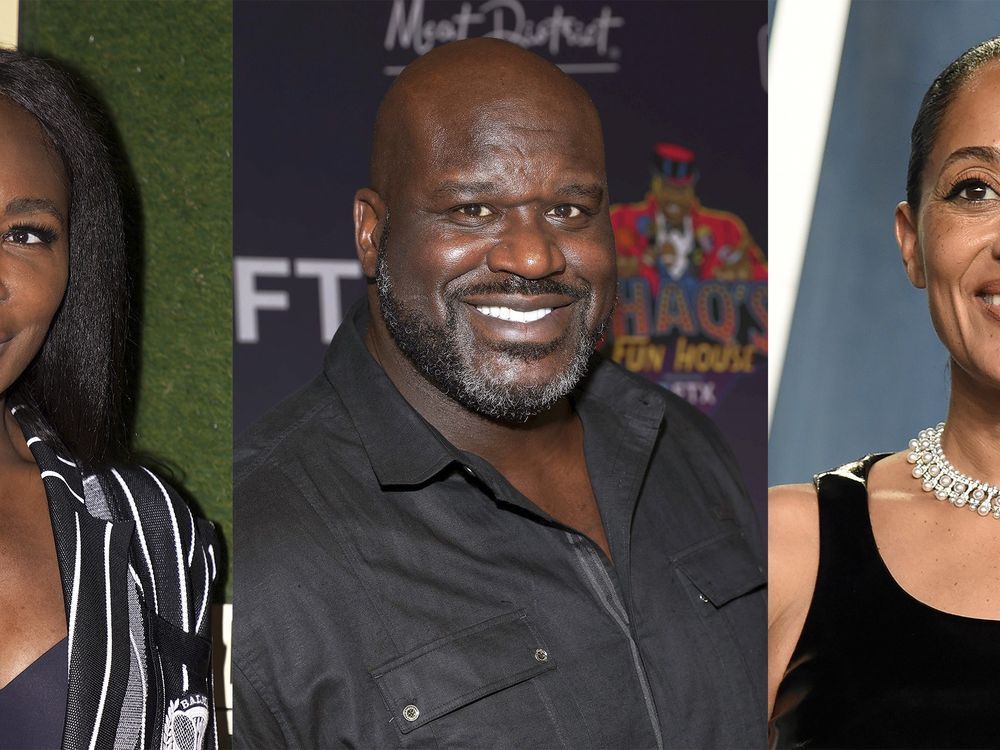 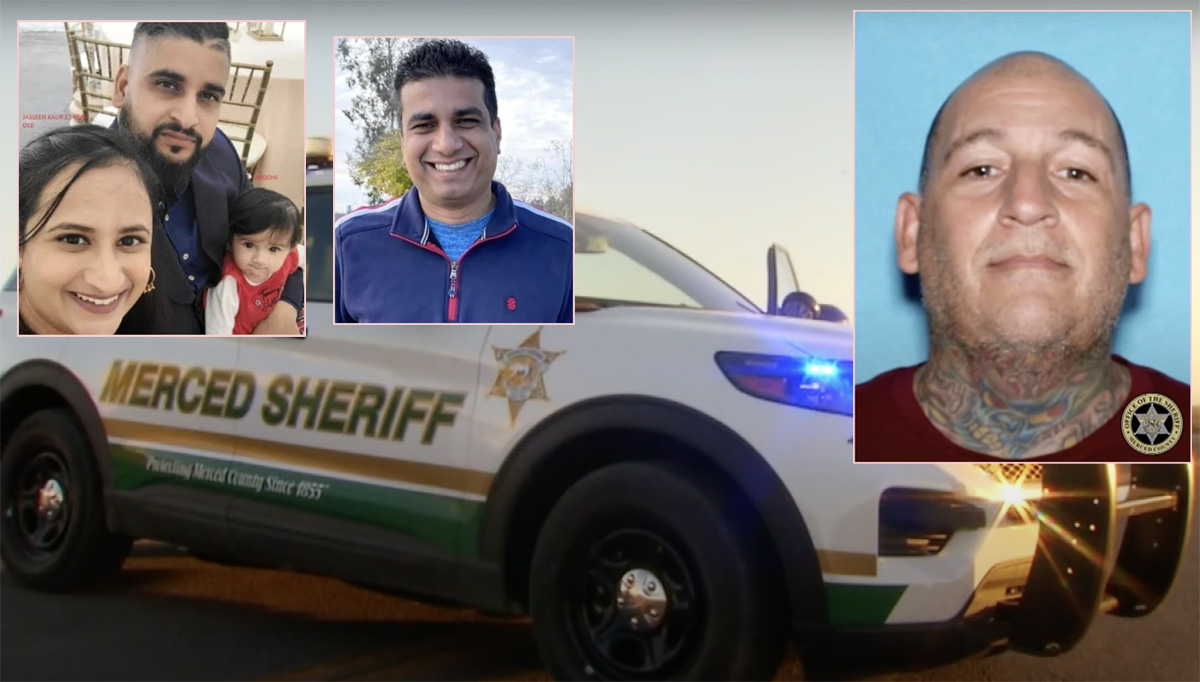