A video is circulating online which purports to show a Florida man catching a woman described as his wife, and killing her and her lover, MTO News has learned. The video first surfaced on Twitter on Friday, and quickly went viral.

According to social media reports the incident occurred in south Florida.

The video has already been seen by more than 10 million people e- and for a while was the most viewed video on the social media platform.

In the video, a woman and man are caught on a surveillance camera having an intimate encounter.

Then, MTO News observed, a man burst into the bedroom with a knife. The alleged side dude stood up and immediately tried to defend himself – to little avail. The side dude was stabbed multiple times in the body.

But the alleged wife tried to save her lover. She stood up and tried to stop the attacker from stabbing her lover. That was a very bad move.

The attacker then turned on the woman and stabbed her multiple limes in the body, killing her.

MTO News obtained social media reports, claiming that the alleged side dude managed to survive the attack, but is currently still in the intensive care unit.

VIDEO OF THE GRAPHIC ATTACK – WARNING

How Much Does a Quality Electric Bike Cost? 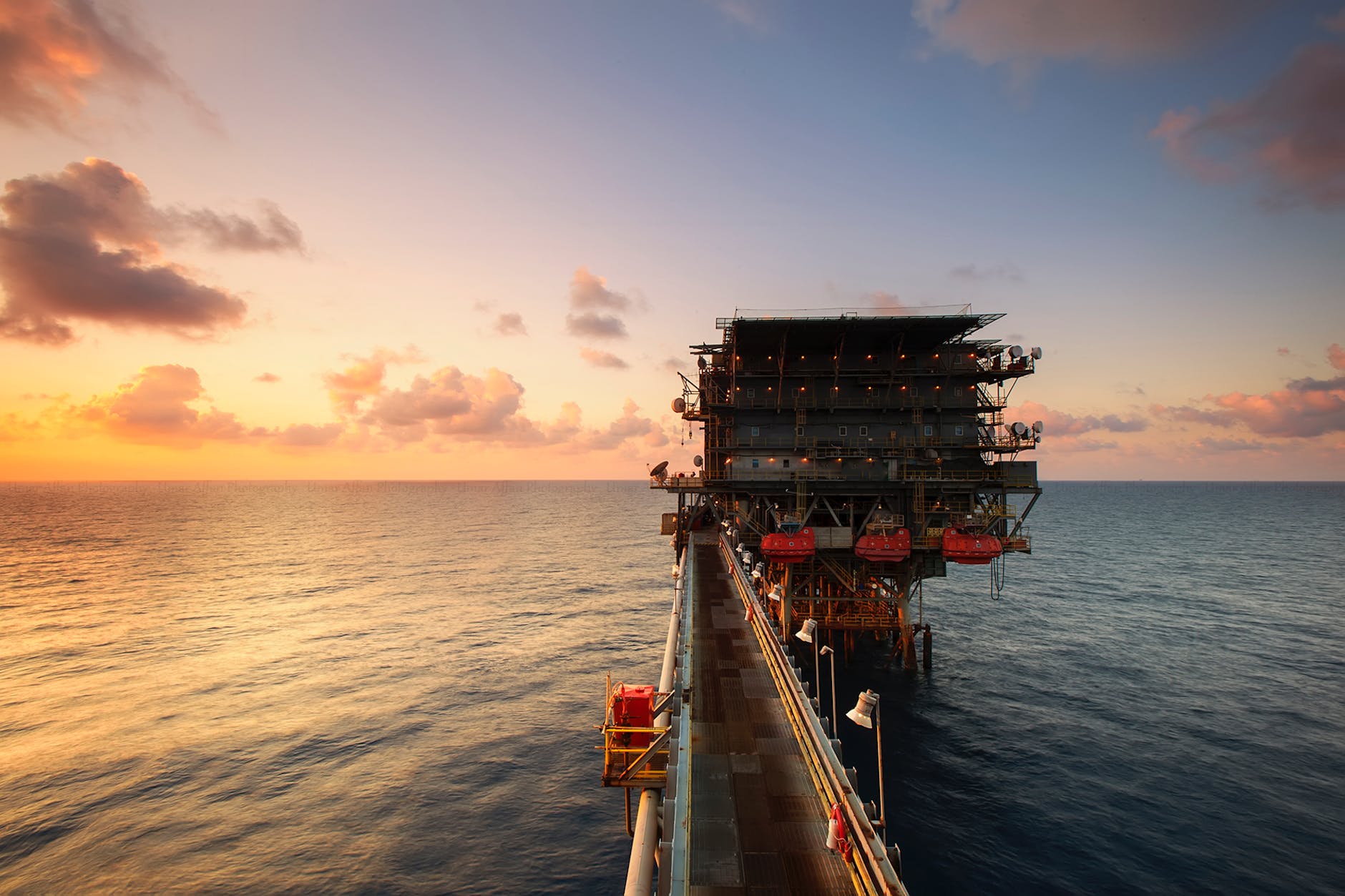 Improving Safety for Offshore Workers in The Gulf of Mexico