The American casino culture is extremely developed, as most of the most famous casinos in the world are located in America. Many of the best and largest casinos are owned by indigenous peoples. Today native Americans own more than 500 casinos. These are luxurious, beautiful, and expensive establishments that generate an annual profit of about $ 30 billion.

The casino culture has become an integral part of the life of the American Indian. For many native people, casinos are a cultural heritage and their main source of income.

When the Casino Came to the Indigenous Peoples

The American Indians began to develop the gaming industry back in the 1970s. This was done to save their tribes from the economic crisis. The US authorities did not immediately accept this fact, since there was a question about the license for gambling and methods of distribution of profits. The time of negotiations with the authorities dragged on due to moral issues in the gambling industry. The government considered the following issues:

As a result, Native Americans were allowed to have casinos on tribal land. The first casino was opened in 1979 in Florida. The gambling establishment specializes in high-stakes bingo. The opening of this casino became a kind of sign for other tribes, and by 2000 more than 150 tribes had joined the gaming industry.

In 1988, the Indian Gaming Regulatory Act was created to oversee the gaming industry among indigenous peoples. One of the main requirements of IGRA is that the tribes should be the sole owners of gambling establishments. In addition, casino owners must spend their net proceeds on:

Gambling establishments that are owned by American Indian tribes are exempt from federal taxes.

Types of Games in Americans Casinos

Each of these classes has its regulatory scheme.

This class includes the traditional games of the tribe. Such entertainment is usually part of some kind of celebration or ceremony. These are social games in which the prizes are minimal. Such events are not controlled by IGRA but are owned by the tribal authorities.

This class includes bingo – a game of chance popular in many countries of the world. The second class also includes all games that are similar to bingo. The law allows tribal authorities to regulate and license entertainment belonging to that class. The regulation takes place with the participation of the local government and the oversight commission.

All games that are played in casinos belong to the third class. These games include:

This is only a small part of the games from the III class. The law limits the powers of the tribal authorities in such a situation. Despite the developed casino culture, tribal people find it difficult to legally organize gambling. To do this, you need to conclude an agreement with the state government, as well as adopt a regulation on gambling.

The indigenous peoples of North America are continuously developing the gaming industry. They open not only land-based but also online casinos. The scale of the indigenous tribal gambling industry is astounding. They do not skimp on the organization of their establishments and websites. 著者 Gorou Matsuda による人気カジノのレビューはこちら https://ecasinos.jp/ でご覧いただけます。

How the Gaming Industry Influenced the Lives of Indigenous Peoples

There are over 500 indigenous gambling establishments in the United States of America. So it is difficult to imagine the modern gambling industry without the participation of the native Americans. The development of casinos had a significant impact on the life of tribal peoples. The tribes began to interact more with the outside world. The economy has grown several times, which has significantly improved the standard of living. For many American Indians, casinos have become a family business that has been passed down from generation to generation.

Thanks to cinema and books, the gambling industry in the United States is instantly associated with indigenous settlements. Such popularity played into their hands, as it attracts many tourists and players from all over the world to the casino.

What is the antibody humanization?

How to Start a Huntington Learning Center Franchise in 2022 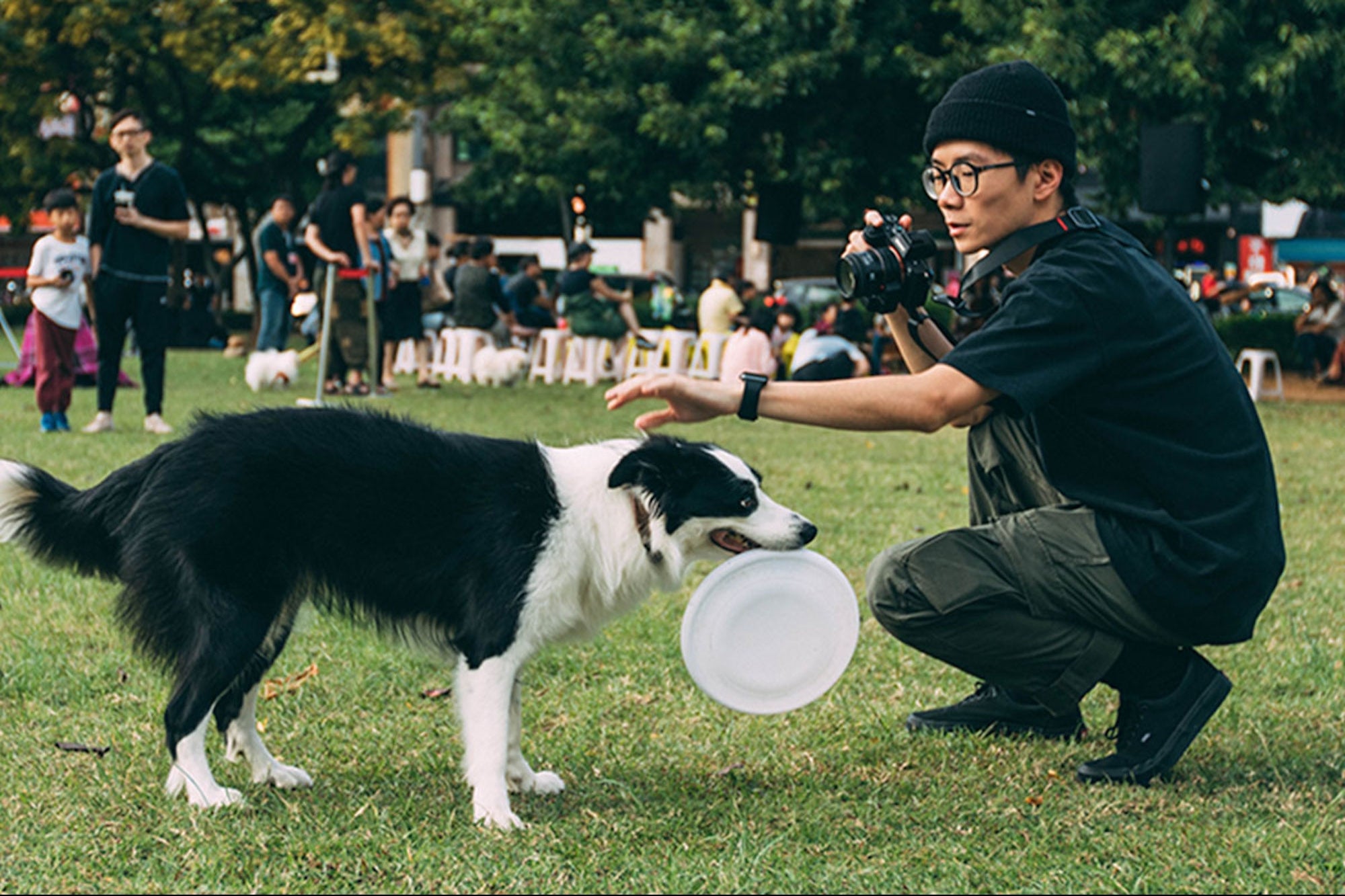 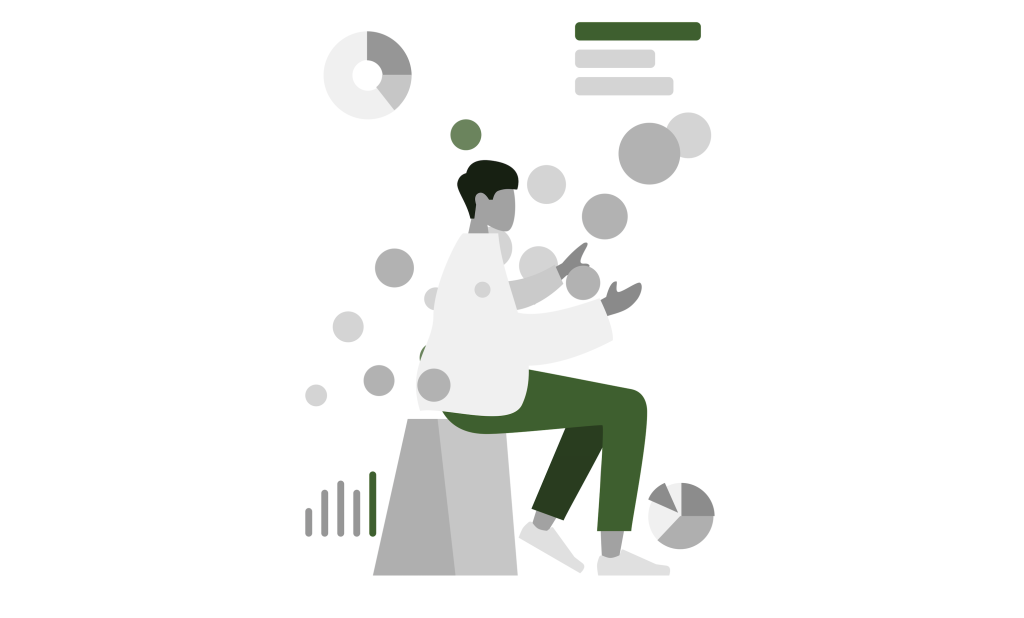 Cutting Costs 101 – How To Save Money When Running A Business