If you have ever played blackjack at a casino, you will be extremely familiar with just how dramatic the game can be.

That element of drama undoubtedly transfers well to the silver screen, with many successful movies featuring blackjack in the script.

Some filmmakers have gone the extra mile by producing entire movies based on blackjack, further highlighting the game’s mass appeal.

Whether you love playing blackjack or table games, it is highly likely that you will have seen at least one movie containing blackjack. Here are some of our favorites.

Inspired by the true story of the Massachusetts Institute of Technology Blackjack Team, this 2008 film proved that players can win big at casinos.

The movie shows how the team expertly used card counting techniques to make thousands of dollars from playing blackjack in Las Vegas and other cities.

The script does deviate a little from the original tale, but still offers an in-depth view of how strategies can tip the blackjack odds in your favor.

The film did create a race-based controversy over the decision to make most of the players white Americans, even though the majority of the team were Asian-Americans.

One of the most famous members of the MIT team was Andy Bloch, who subsequently went on to become one of the best poker players in the world.

Bloch has live tournament earnings of more than $5.3 million, demonstrating that he learned plenty as part of the MIT blackjack team.

This 1995 is widely viewed as the definitive movie about mob-controlled casino gambling in Las Vegas, and blackjack features in one of its biggest scenes.

The main characters in the script are based on real people who worked in the industry, giving Casino an extremely true-to-life feel throughout the movie.

Director Martin Scorsese perfectly captures the essence of Vegas during the 1970s and 80s, most notably with the truly memorable blackjack scene.

After catching two players cheating at blackjack, Rothstein orders security to pull one of them into the back office before delivering some brutal justice.

We’ll not offer any further spoilers on a movie that anyone with an interest in the casino industry cannot afford to miss.

The James Bond movie series has had a long-standing association with gambling, with many films featuring at least one high-stakes casino scene.

Bond’s game of choice was generally baccarat, but in Licence to Kill the iconic Secret Service agent won a quarter of a million playing blackjack.

Bond enters the casino belonging to drug lord Franz Sanchez, and immediately catches the attention of the beautiful dealer who is the villain’s girlfriend.

He expertly uses doubling down and splitting to beat the house, before setting off in pursuit of Sanchez who is elsewhere in the casino.

License to Kill is generally seen as one of the most underrated Bond movies ever made, with Timothy Dalton delivering a powerful performance in the lead role.

It marked a move away from some of the comic-book characters that featured in previous films and offered a more mature portrayal of Bond.

While Tom Cruise is undoubtedly one of Hollywood’s most successful actors, it is fair to say that he often divides opinion away from the movie scene.

His character in Rain Man – Charlie Babbitt – has the sort of attitude problem that many people believe Cruise possesses in real life.

Babbitt’s business is going badly and his hopes of a windfall after the death of his father are dashed as the money is given to an institution where his estranged brother lives.

Raymond (Dustin Hoffman) loves numbers and Charlie quickly realizes he can use this to his advantage in an unscrupulous way.

Charlie keeps on winning as Raymond uses his ability to count cards to repeatedly beat the house, much to the delight of other casino goers.

The film goes on to explore the relationship between Charlie and Raymond, with the former eventually ditching his ‘wide-boy antics to realize what matters in life.

In terms of modern-day movies, the first edition of The Hangover is a classic, with Bradley Cooper, Ed Helms, and Justin Bartha delivering strong performances.

However, Zach Galifianakis steals the show as Alan, with his bizarre behavior adding extra spice to a hilarious booze-filled bachelor weekend in Vegas.

The group gets into a series of scrapes during the movie, including one where they are accused of stealing $80,000 in poker chips from a gangster.

Unable to find what they have done with the chips, Alan uses his knowledge of card counting to winning $82,400 by playing at the blackjack tables.

The scene pays tribute to the scene involving Raymond and Charlie in Rain Man, although it was surprisingly shot at the Rivera rather than Caesar’s Palace.

Despite this, Galifianakis clearly took inspiration from Hoffman for many of the characteristics displayed by Alan.

The 2014 remake of the classic casino movie, The Gambler, followed the self-destructive exploits of Jim Bennett (Mark Wahlberg).

Bennett is a literature professor in Los Angeles who owes thousands due to gambling and ends up fearing for his life as the net closes in.

He pits gambling rings against loan sharks and tries to play his way out of trouble, but ends up deeper in the mire.

In one stunning blackjack scene, Bennett is initially successful, before spiraling into a succession of losing hands.

Bennett’s debts grow massively out of control, placing him and his loved ones in danger of being killed by gangsters.

The climax of the film rests on a roulette spin rather than blackjack, but you will have to watch the movie to find out how it ends! 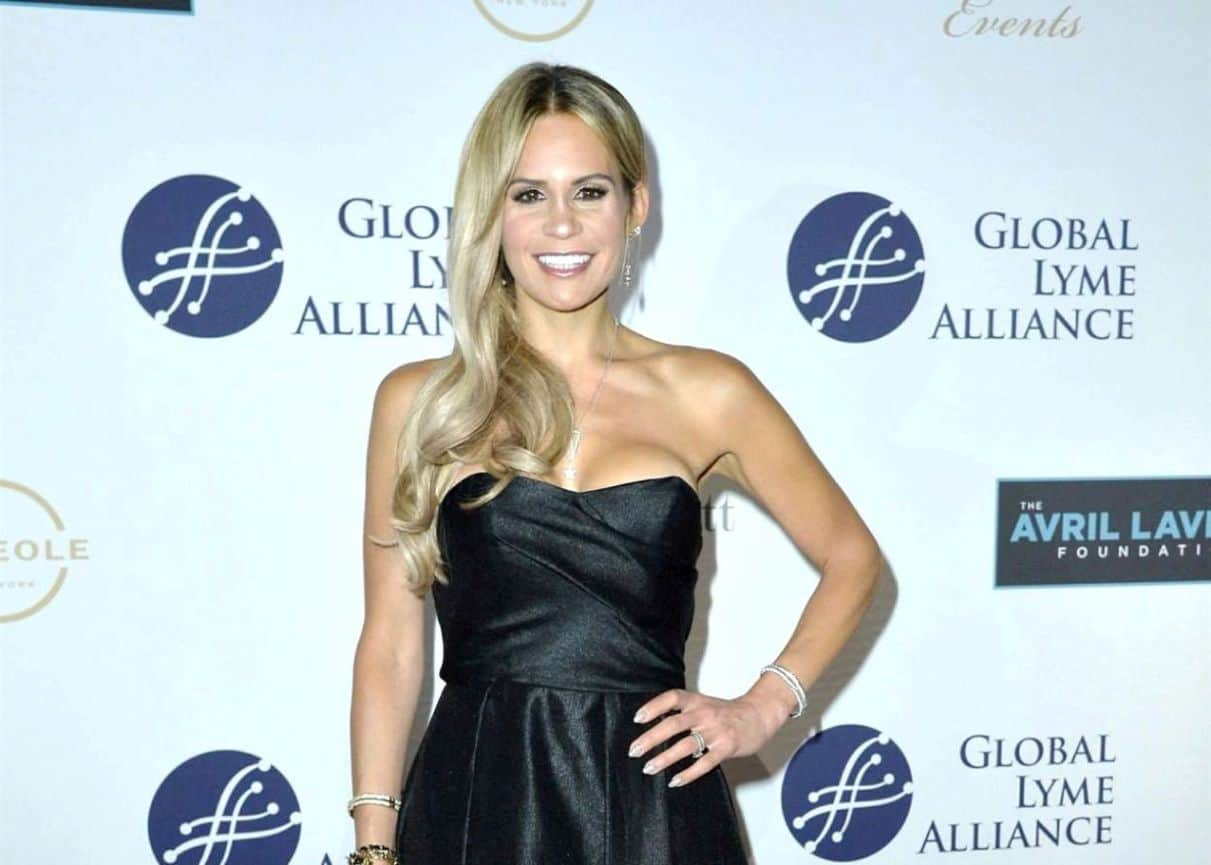 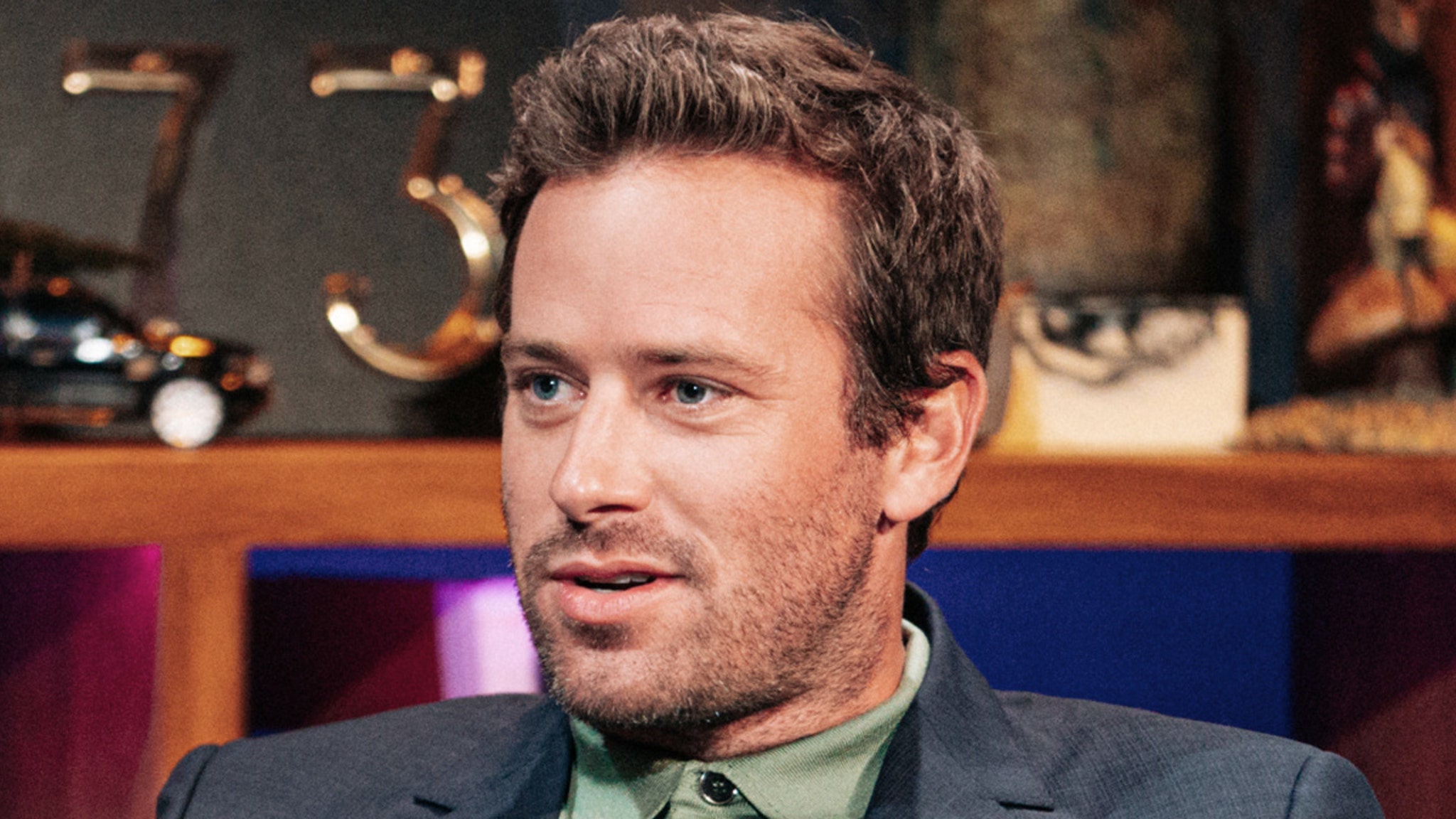 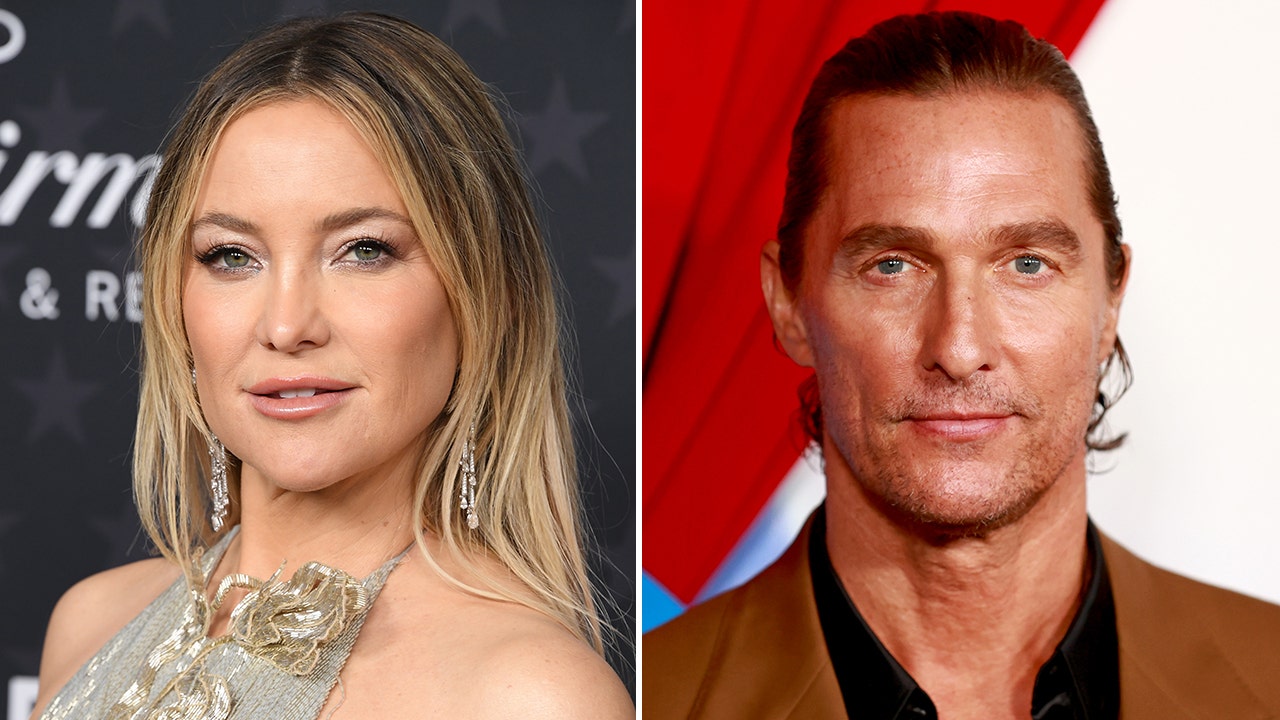