The Toronto Blue Jays will be looking to maintain their recent torrid pace on the road when they open a three-game series with the Chicago White Sox on Tuesday night as +125 road underdogs on the MLB odds at sportsbooks monitored by OddsShark.com.

Toronto embarks on a seven-game road trip after dropping a 6-3 decision to the visiting Houston Astros on Sunday to fall to 3-3 in its last six outings ahead of Tuesday night’s game at Guaranteed Rate Field.

Sunday’s defeat extended the Blue Jays’ recent struggles on home turf, where they have won just three of their past 11 contests. However, the team has been turning in strong results on the road, where they have picked up the win in 10 of their past 14 outings, according to the OddsShark MLB Database, and recorded three straight series victories.

The emergence of Vladimir Guerrero Jr. as an elite slugger has helped the Blue Jays generate almost six runs per game over their past 14 road dates. Guerrero heads into the week leading the majors with 18 home runs, and is perched among the AL’s best in batting average and RBI as well. That has lifted the 22-year-old to a strong second favourite on the AL MVP odds, where he trails only Shohei Ohtani as a +300 wager.

Injuries continue to be a concern for the Blue Jays though. Lagging in third place in the AL East, six games behind the first-place Tampa Bay Rays, Toronto has been forced to make do without outfielder George Springer and infielder Cavan Biggio, who both remain sidelined with injuries. And they could also be without catcher Danny Jansen, who remains questionable for Tuesday’s series opener after leaving Sunday’s contest with an undisclosed injury.

The Blue Jays also face the challenge of turning around a recent middling track record when facing the White Sox. Toronto has lost four of its past six meetings with Chicago, scoring two or fewer runs in four of those contests. And while they have posted wins in six of their past nine visits to the Windy City, the Blue Jays will face a huge challenge to extend that trend against a White Sox team whose steady play at home has lifted them into the lead atop the AL Central standings.

Fresh off a decisive 3-0 win over the visiting Detroit Tigers on Sunday afternoon, the White Sox return to action on Tuesday as -145 home favourites at online betting sites. Overall, Chicago has posted wins in just three of its past six outings, but the team has claimed victory in nine of its past 11 home dates to improve its MLB-leading home record to 23-10.

Why Tom Cruise Does His Own Mission: Impossible Stunts

COVID-19: Holidaymakers' fury after being forced to cut Portugal getaways short - 'everyone is livid' 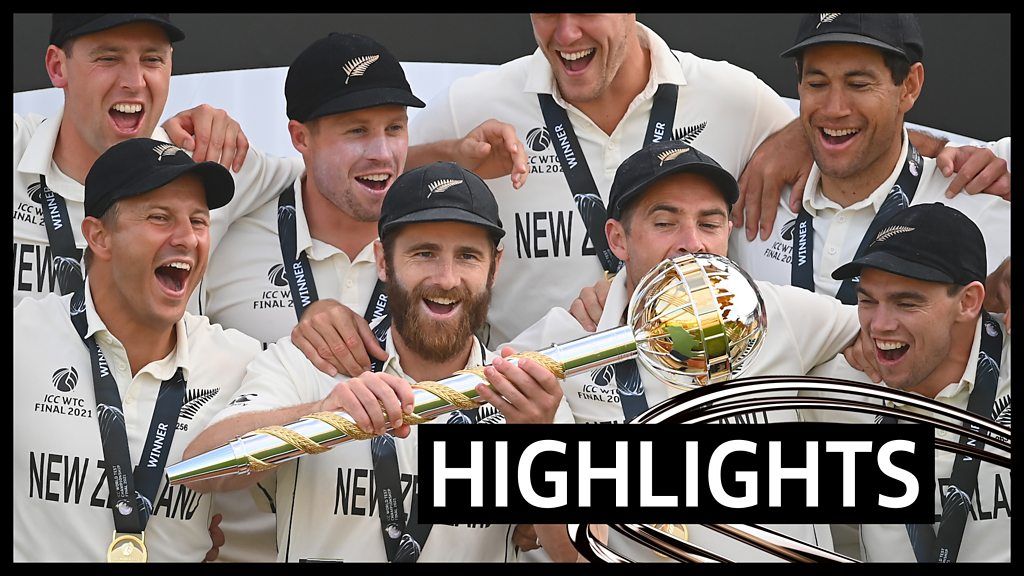