The Cleveland Browns grounds crew rushed to plant new grass right after Machine Gun Kelly‘s homecoming concert at FirstEnergy Stadium on Saturday … but it wasn’t because the show got too rowdy — TMZ Sports is told it was all part of the plan.

The Cleveland native played in front of a packed crowd this past Saturday … giving a bloody performance that even included zip-lining throughout the stadium.

I went to the MGK concert in Cleveland on Saturday and this man zip lines across the browns stadium.. #machinegunkelly #mgk #Cleveland pic.twitter.com/OSXZfiWSCf

There’s just one thing that had people concerned — Cleveland hosts the Philadelphia Eagles for a preseason game on Sunday … which means if the field were to have gotten damaged during the concert, the team could be in trouble.

As it turns out, we’re told that wasn’t the case at all … because the Browns expected to replace the field after the show no matter what shape it was in.

The team tells us the “Mainstream Sellout” concert marked the end of the stadium’s summer concert dates … so after the rapper/rocker and fans left the place, it was the best opportunity to lay down some new sod for the start of the Browns’ 2022 campaign.

There were rumblings the grass would simply not be ready in time for the 1 PM kickoff on the 21 … but according to our sources, it won’t be an issue.

Safe to say the hometown hero will be welcome back.

How to watch the Pokémon World Championships 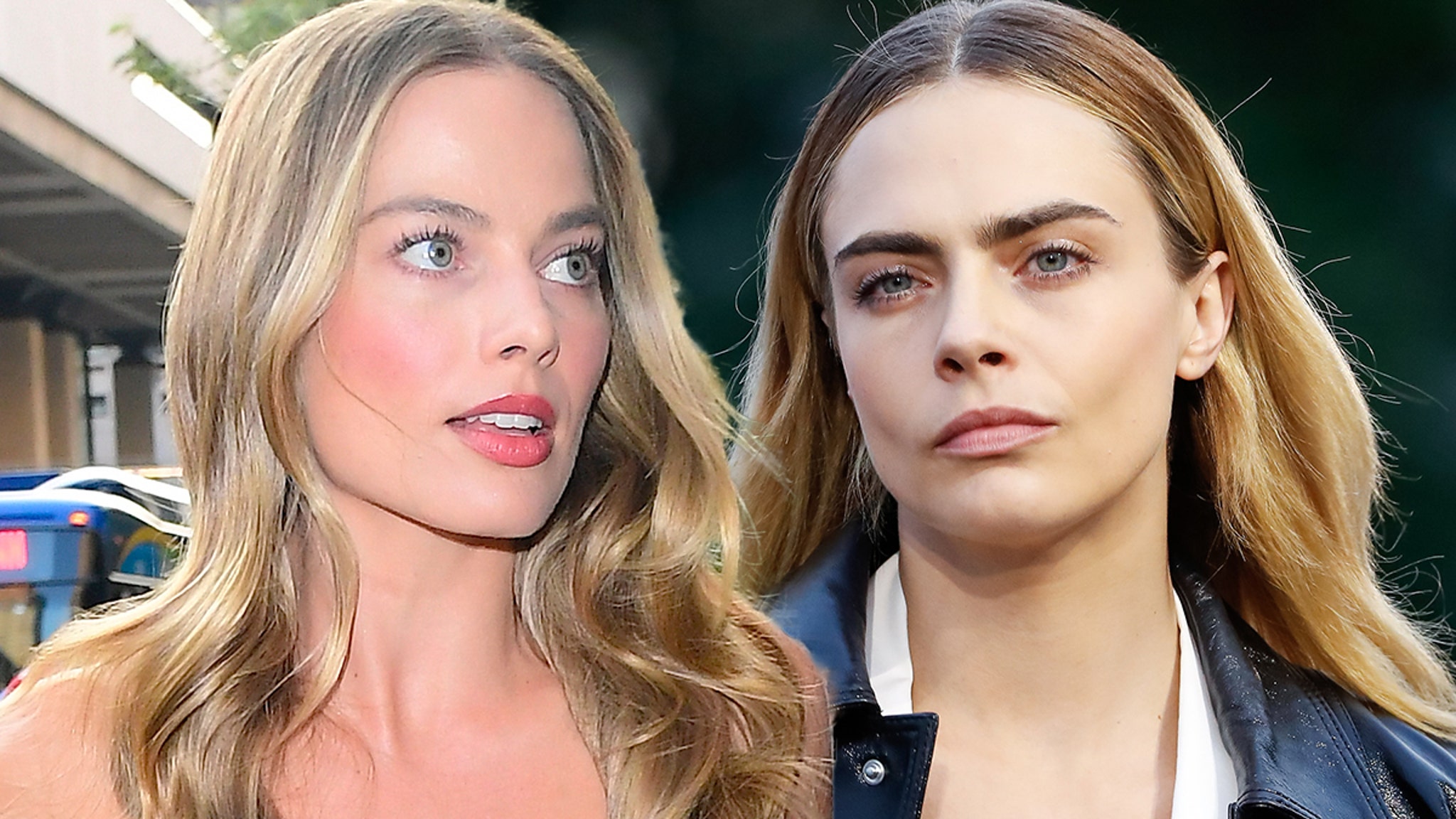