Kate Beckinsale certainly knows how to ring in her birthday. The British bombshell celebrated her 49th trip around the sun with a cheeky post via Instagram on Saturday, July 30. Standing on a couch in front of balloons spelling out her name, the Underworld actress rocked a pair of black underwear, a crop top with the band Clash’s logo and a set of knee-high black leather combat boots. A second snap caught her mid-air as she jumped on her friend lying on the couch, which she captioned, “Previously on Love Island.”

The big birthday comes after the beauty sparked romance rumors with Jason Momoa after they looked quite cozy at an Oscars after-party in March. The Aquaman star even wrapped his jacket around the actress as they chatted outside. However, Jason quickly shot down the speculation that the move was anything but a friendly gesture. “It was cray,” Jason told Extra, regarding the dating rumors. “Have a conversation with a woman about her country…I was in England doing Aquaman 2. Everyone is like, ‘Are you dating?’ No, no. It was chivalry, the woman was cold.”

He insisted that he and Kate are “absolutely not together,” but added that the actress is “very nice.” He explained, “I was being very nice, just being a gentleman. Now I’m not giving my coat to anyone!” Of course, the rumors had gained momentum because Jason and his now ex-wife, Lisa Bonet, announced that they were separating after 17 years together and five years of marriage.

Celebs Dancing In Their Underwear: PICS

Meanwhile, Kate has been gushing about her daughter Lily Mo Sheen and the 23-year old’s burgeoning film career. The ingenue, whom Kate shares with ex Michael Sheen, recently starred alongside Nicolas Cage in The Unbearable Weight of Massive Talent. However, Kate makes sure not to avoid the stage mom trappings. “I’m not calling her up and saying, ‘Now, I’ve got a pearl of wisdom, get ready!’” she told ET in Oct. 2021. “It’s been very important to me to be very independent in that respect.” 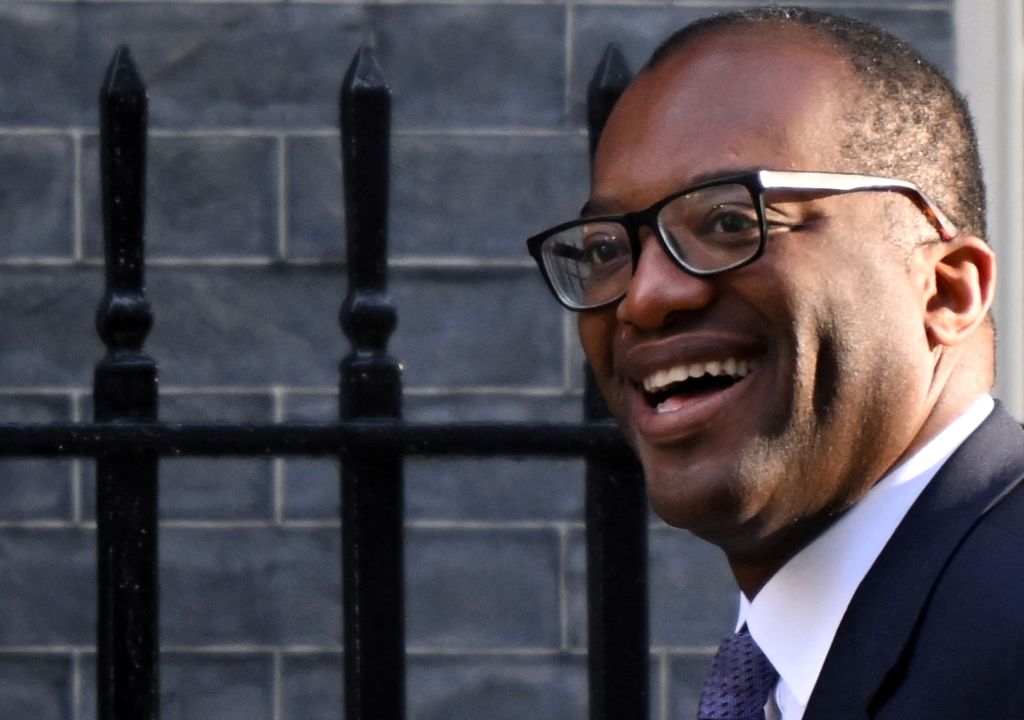 “That Isn’t Me”: UK Chancellor Tells News Website It Has Picture Of Wrong Man