The funds are held in blocked trusts commonly known as Coogan Accounts. Under California law – Senate Bill 210, which was signed into law in 2003 (read it here) – 15% of a minor’s earnings must be set aside until the performer turns 18 so that their parents can’t spend it all and leave them broke, as child star Jackie Coogan’s parents did in the 1930s.

Residuals continue to accrue in the accounts, and if employers and payroll companies can’t locate them or their parents, the law requires that the money be transferred to The Actors Fund, where it can sit for years waiting to be claimed.

Justin Bieber &amp; Nicolas Cage, Come On Down — The Actors Fund Has Your Dough!

Shia LaBeouf has been on the list for years, and so have Justin Bieber, Saoirse Ronan, Taylor Lautner, Ashley and Mary-Kate Olsen, AnnaSophia Robb and many others who broke into show business when they were kids.

The Actors Fund lists all the names of those who are owed, and how to collect, on its Unclaimed Coogan Funds website (see it here). Citing privacy issues, however, it doesn’t say how much each is owed until it makes contact the beneficiaries.

Many of the accounts contain so little money that it’s not worth completing all the paperwork required to collect. Three, in fact, contain only a single penny.

The Actors Fund’s latest outreach targeted the 1,225 beneficiaries with more than $500 in unclaimed funds. They include 87 accounts holding more than $5,000, and the Fund is searching for all of them.

This chart, provided by The Actors Fund, shows the top nine unclaimed accounts, totaling over $200,000. 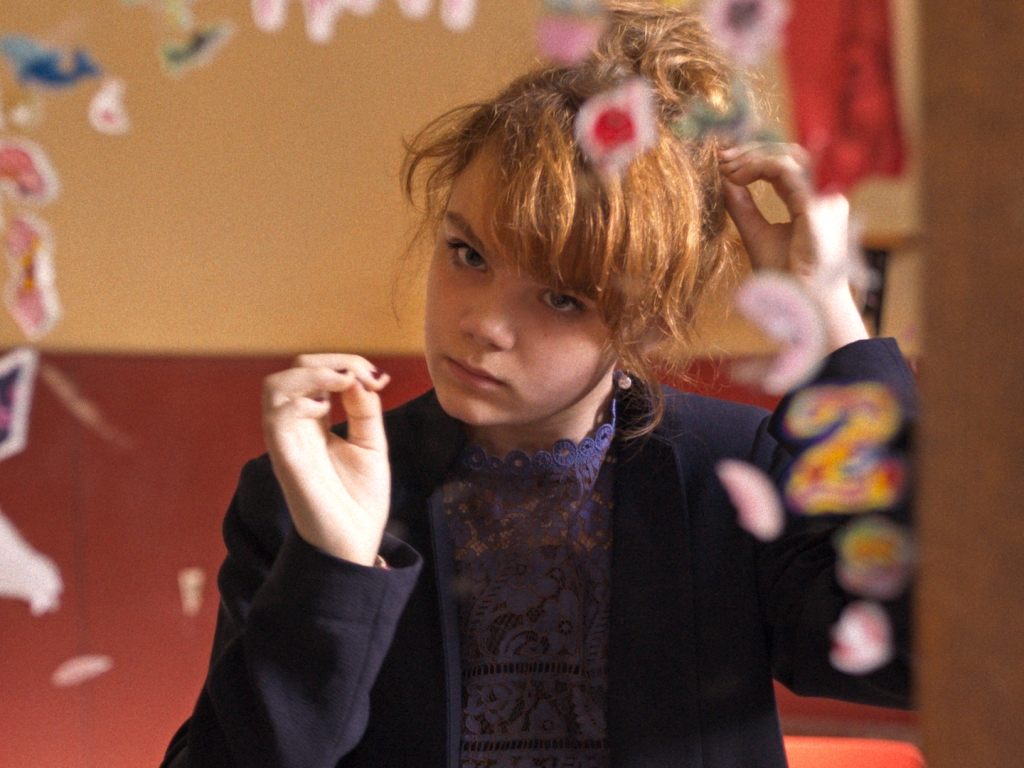 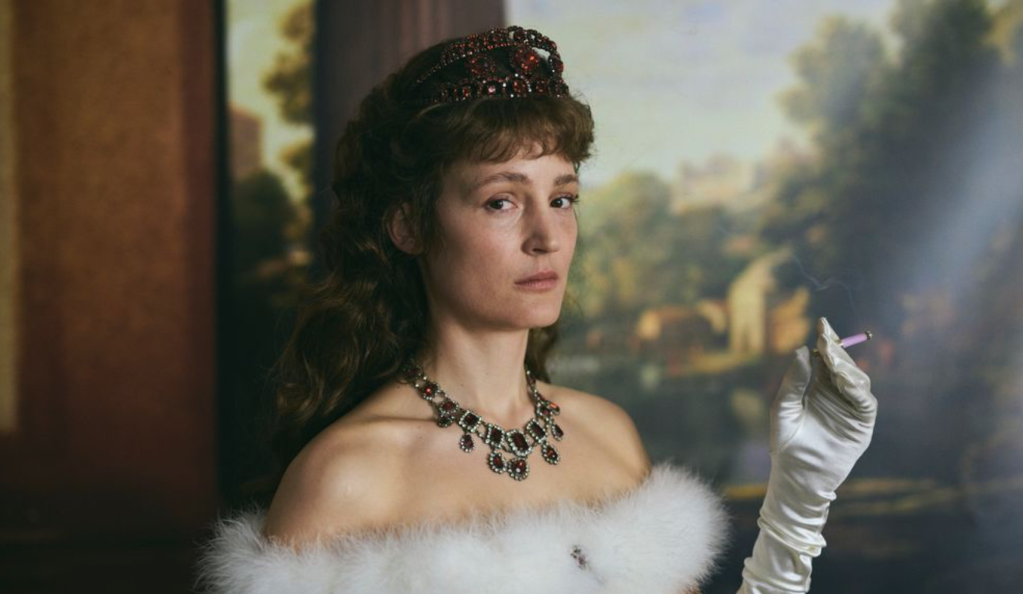 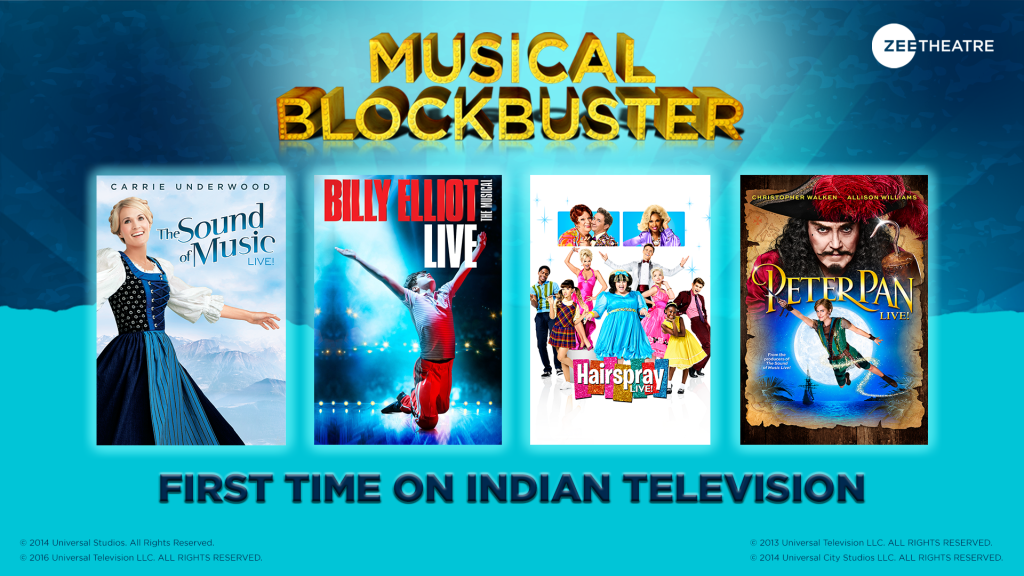