American airlines are facing a very real shortage of people who can fly their planes, and it’s not just because an estimated 5,000 US airline pilots retired early during the pandemic as their employers raced to slash costs.

“Right now the big airlines have a need for 5,000 to 6,000 pilots a year,” Kit Darby, a retired United captain and industry hiring consultant, told Insider.

Desperate to fill cockpits, America’s four largest carriers – American, Delta, United, and Southwest – have in recent years launched programs to find potential pilots and fast-track their careers. In an industry in which fliers typically pay for their training, the carriers started offering to help them along with loans and scholarships.

American’s “Cadet” program, like Delta’s “Propel,” Southwest’s “Destination 225” and United’s “Aviate” started by finding private pilots or military pilots interested in a quick, intensive training path. Those candidates would earn their ratings and gain experience as flight instructors, corporate pilots, or with regional airlines until they logged enough hours to fly for a major carrier.

In recent years, some airlines have gone further by launching ab initio (Latin for “from the beginning) programs that can take candidates from the streets – or even high school graduations – to the first officer’s seat of a big Boeing or Airbus jet in five years or less.

United’s program has gone the furthest down the ab initio road. Last summer, the airline bought a flight school in Deer Valley, Arizona, near Phoenix. The first 20 students will enter Aviate Academy this fall. While they learn, build flight hours, and earn their college degrees (from a degree-granting school, which Aviate Academy is not), they won’t have to make payments on their United-arranged loans.

Candidates don’t need even a basic private pilot’s license to join these programs, which can give them streamlined paths to top jobs if they complete their training, obtain the required licenses, and log 1,500 flight hours, a process that takes four to five years.

United will even kick-start their climb by paying the $17,500 cost of obtaining their basic their private pilot’s licenses. Some wannabe flyers can get their private pilot license at non-affiliated programs for less than that, but they won’t get the valuable shortcut to a job with United or another major carrier.

For the candidates who do get selected by United or the other carriers, the rewards can be huge. While flight training and building up enough flight hours typically can cost $150,000 to $200,000, over a 25-year career, the average airline pilot will earn around $11 million in salary, benefits, and retirement, Darby said.

American, which like Delta and Southwest works through several affiliated flight schools but has not bought or launched its own flight school, is every bit as thirsty for new pilots. A spokesperson said American expects to hire 350 new pilots by year’s end, and another 1,000 or more in 2022. The Cadet program, she said, will put new hires on a “path from day one with zero time or experience to the right seat” at one of the regional airlines American owns, and that they could be flying for American itself two years after that.

Still, this process takes time. Right now, United’s Academy can only take on 20 pilots per month, though it plans to double that number over time. Even then, Captain Curt Brunjes, who runs the Aviate program, told Insider that the Academy must keep growing if it is to reach its goal of producing half of the 10,000 pilots United expects to hire over the next decade.

Column: Separate restaurants for vaccinated and not? It may come to that 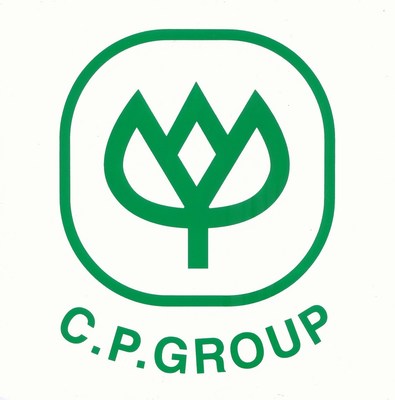 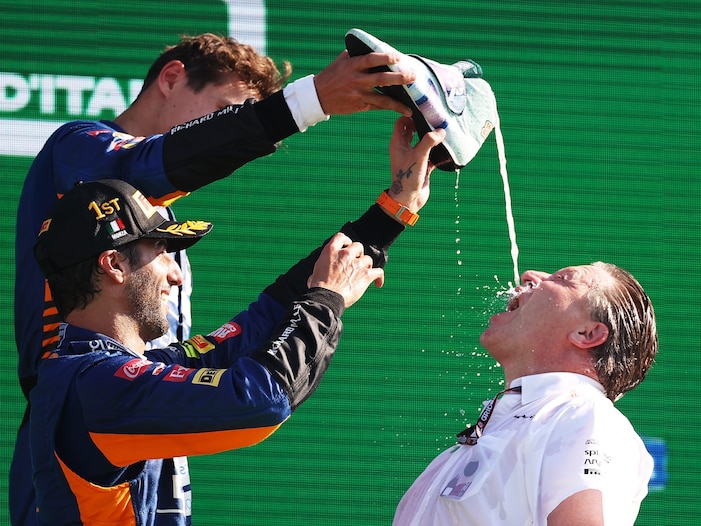 Netflix’s ‘Drive to Survive’ has an audience of more than 50 million, helping to grow F1 viewers and fans, McLaren CEO Zak Brown says