FORT WORTH (CBSDFW.COM) – A man was arrested after he struck an SUV while driving 157 mph on I-20 in Fort Worth, killing one and injuring two others.

On March 15 at about 11 p.m., Bryce Abernathy, 22, was speeding down westbound I-20 near McCart Avenue in a white Camaro when he stuck an SUV, killing the driver and injuring two passengers.

According to the Camaro’s control module, Abernathy was going 157 mph in a 70 mph zone.

Abernathy was arrested by Fort Worth Police investigators and has been charged with two counts of aggravated assault and one count of manslaughter.

Fort Worth Police reminded drivers in a statement that “reckless driving is irresponsible, egregious, and dangerous” and that they “are encouraged to exercise caution and responsibility when operating a motor vehicle.”

How Bachelor Nation's Cassie Randolph Grew After Her Experience on the Show - E! Online 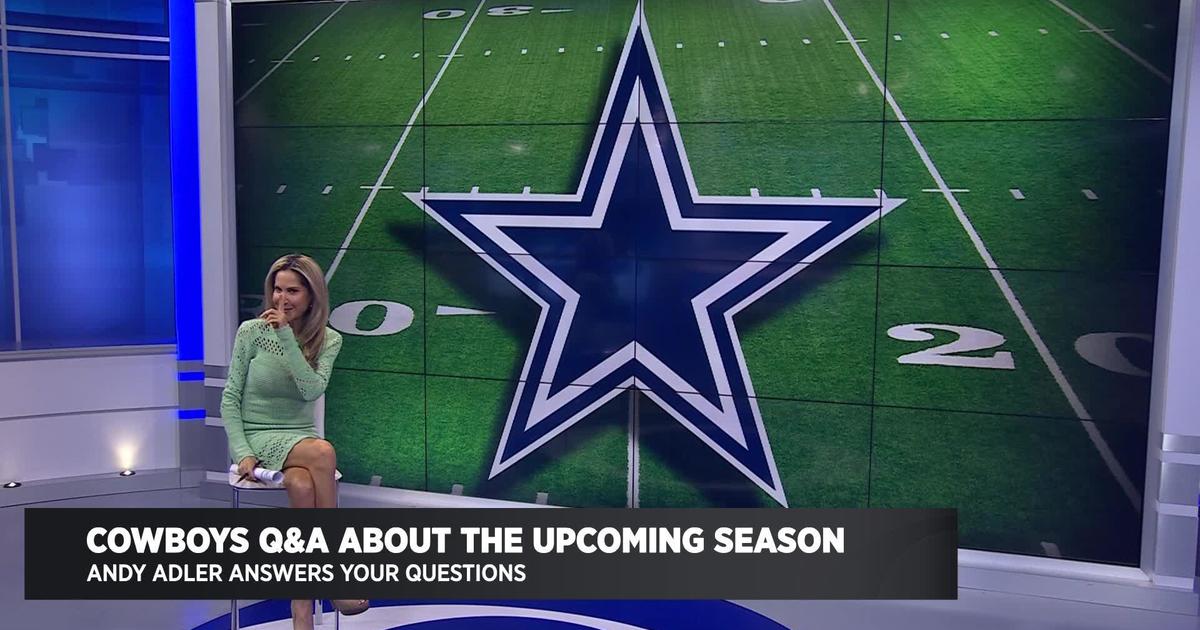 Andy Adler answers your questions about the upcoming Cowboys season 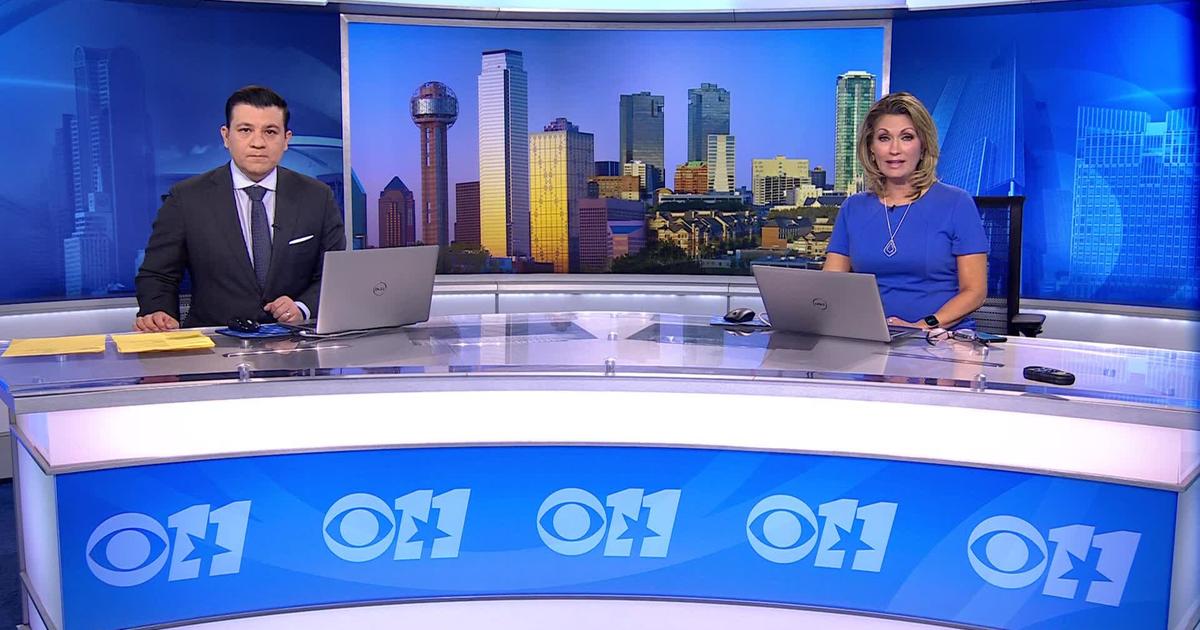 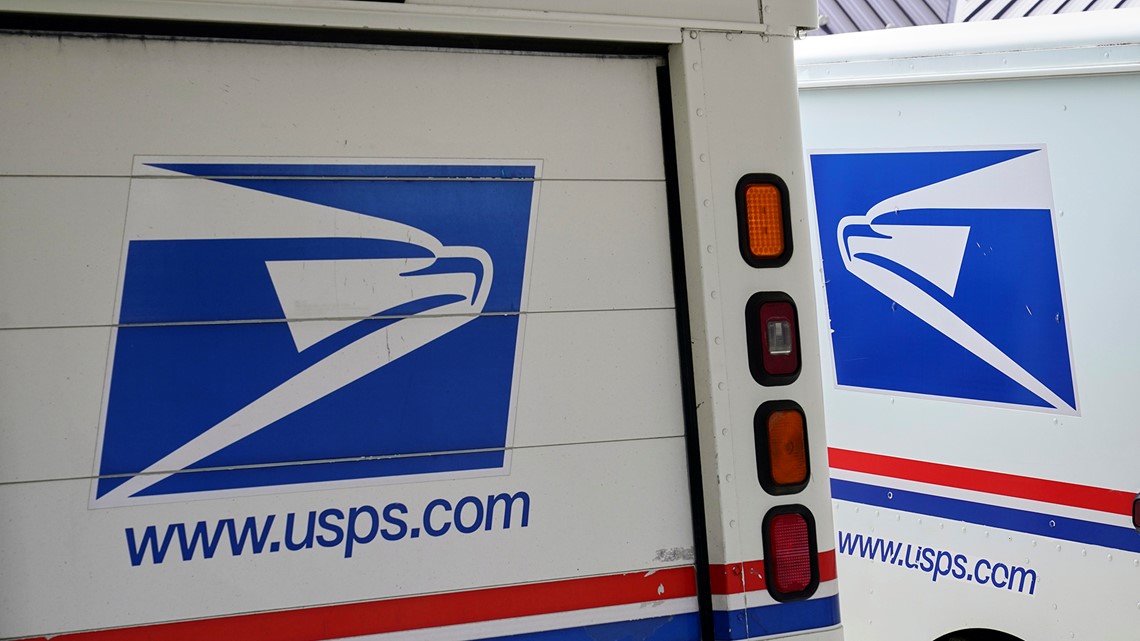 USPS to request rate increase due to inflation, DeJoy says 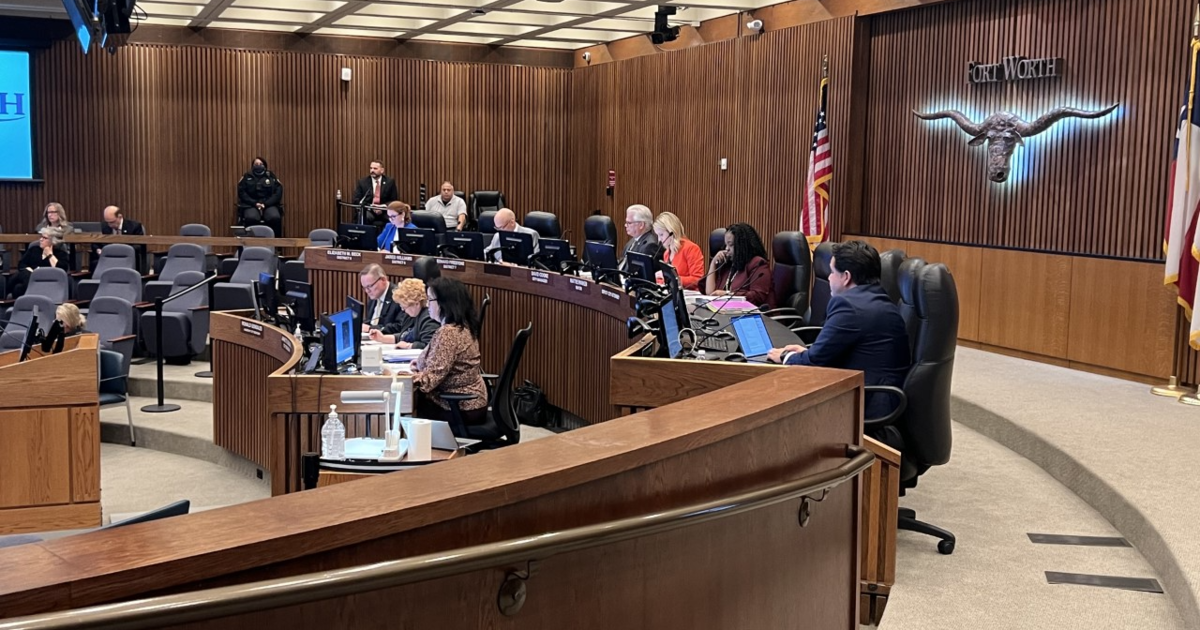